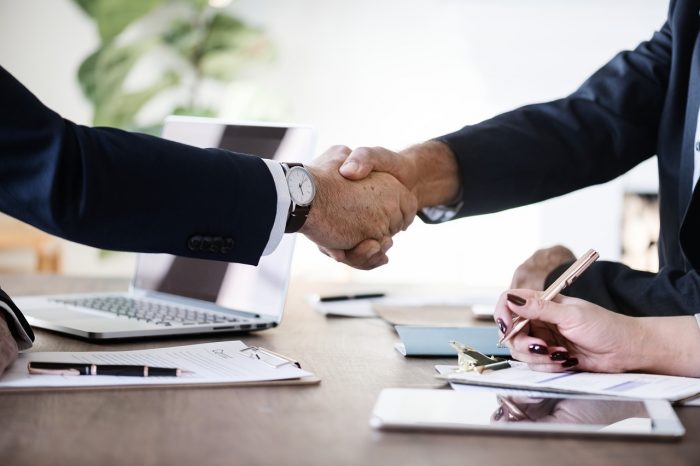 ARTICLE: Newspapers give their owners and their other businesses preferential treatment 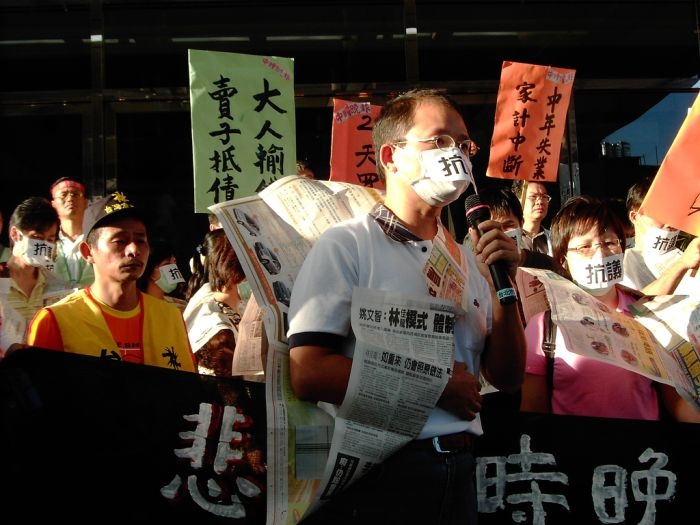 Tien-Tsung Lee of the University of Kansas, and Yuki Fujioka of Georgia State University analyzed data from the Taiwan Communication Survey (TCS) from 2013, looking at which news and information sources are connected to civic and political participation. Their sample included 2 000 Taiwanese adults. Print newspaper reading was positively associated with both online and offline … Continued 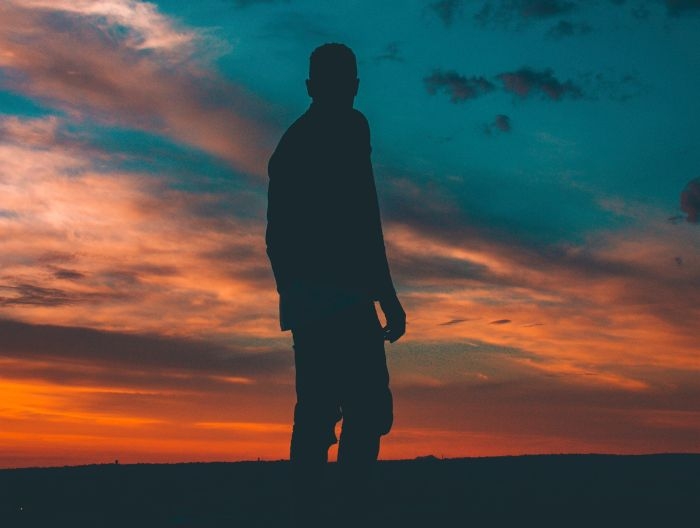 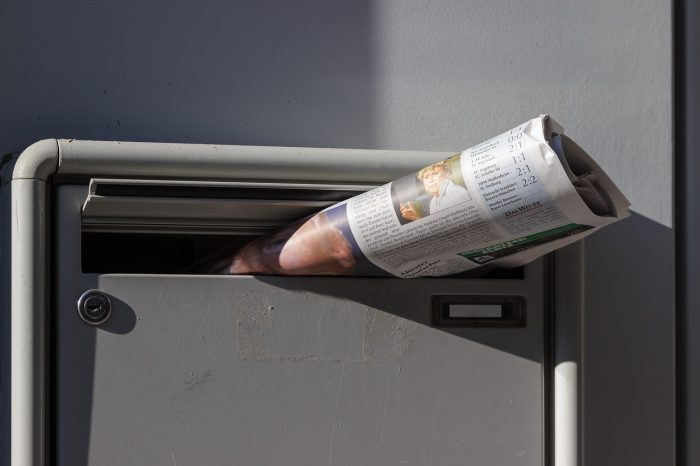 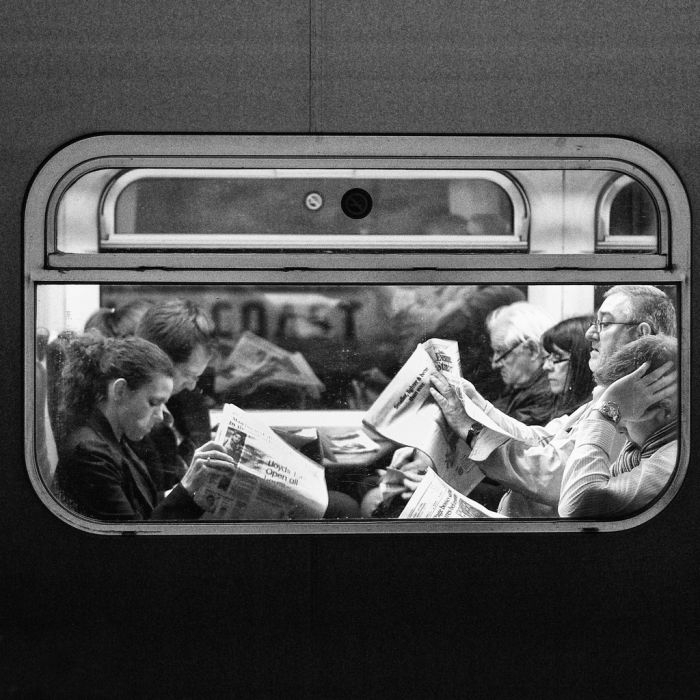 Sub-editors hold a position of substantial power, as they are the ‘final frontier’ before news reaches the reader, write Astrid Vandendaele, of Ghent University. Together with layout designers they represent the heart of production at a newspaper. The focus of this study is on the production values the author formulated. The study aims to find out in … Continued 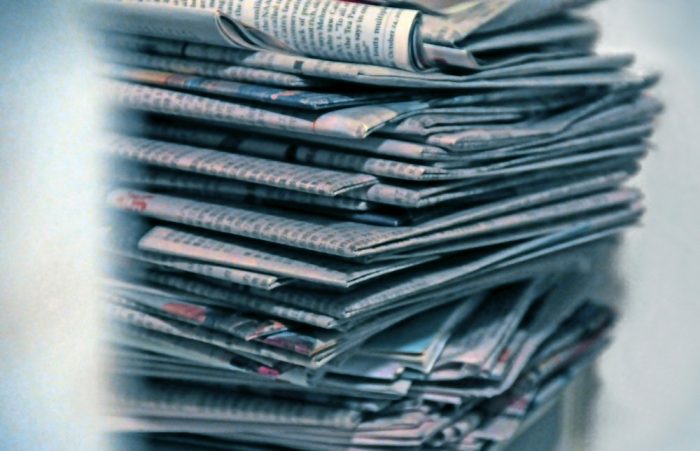 Native advertising is a form of paid digital content that mimics non-advertising content published on the same platform. You Li, of Eastern Michigan University, explores how the boundary of authority is discursively renegotiated by the actors in the journalistic field in the process of legitimizing native advertising. The data collection sought discourses that addressed launching and … Continued 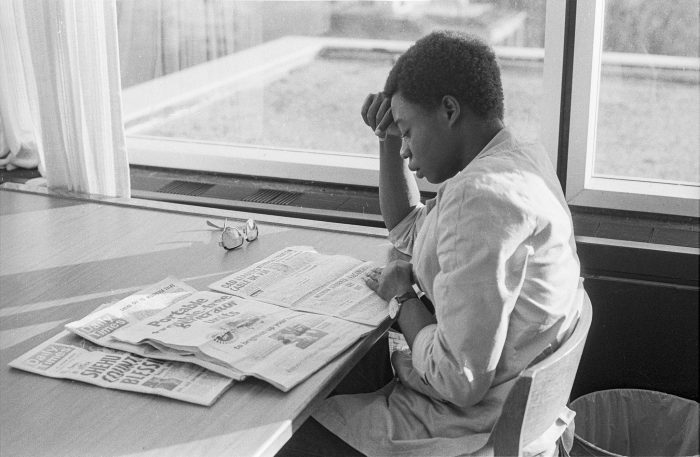 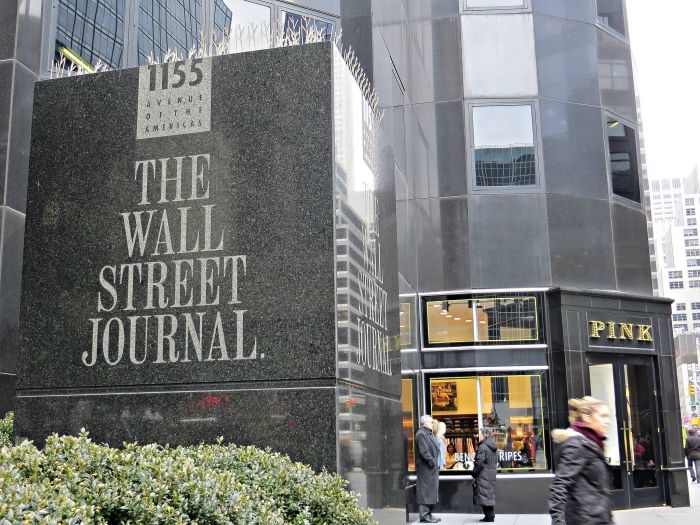 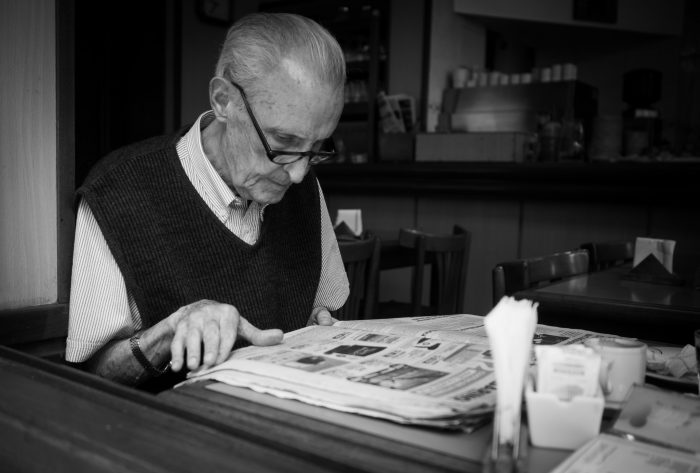 When it comes to older persons, traditional news media is still the first chosen source of information. The study by Karin Ljuslinder and Anna Sofia Lundgren, both of Umeå Universitet, analyses the narratives of older people about their news media consumption and their reasons for getting news about the surrounding world from the traditional news press. The article … Continued