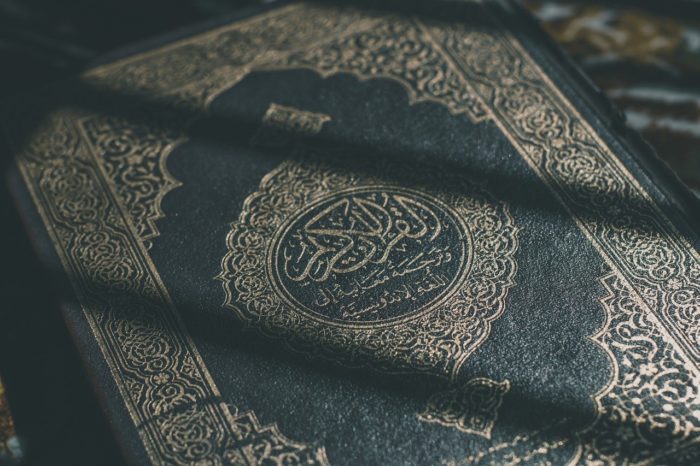 The state-aligned newspaper China Daily covers Chinese Muslims in a paternalistic manner, Meng Ye, of Hong Kong Polytechnic University, and Peter Thomas, of University of Leicester, write. They studied the paper’s coverage of Muslims between 2001 and 2015 through corpus-assisted discourse analysis.

The total sample included 747 articles, most of them news stories. Topics deemed paternalistic accounted for nearly half of China Daily’s coverage of Chinese Muslims over the period. Of these topics, “social transformations” was the most important. This type of coverage details how the Chinese state’s interventions have improved the lives of its (deeply grateful) Muslim citizens.

Topics of terrorism and state reactions to it were also present in the corpus of texts, although in a lesser role. This part of the coverage is focused on drawing the line between those good Muslims, who are part of China, and the outgroup of “terrorist” Muslims. This distinction is used to justify the Chinese state’s need to decisively protect its citizens (i.e. “ingroup” Muslims) from outsider attacks (from the “outgroup” Muslims).

Overall, China Daily presents Chinese Muslims as “as grateful recipients of the government’s assistance to improve their living conditions, religious freedom and create a stable environment.” This, however, might not be entirely accurate, the authors suggest. Further studies should compare this representation with the “ongoing realities of the region”, Ye and Thomas propose.

The article “Paternalism in China Daily’s coverage of Chinese Muslims (2001–2015)” was published by the journal Discourse & Communication. It is available online on the publisher’s website (abstract free).

Picture: Untitled by Fauzan My.