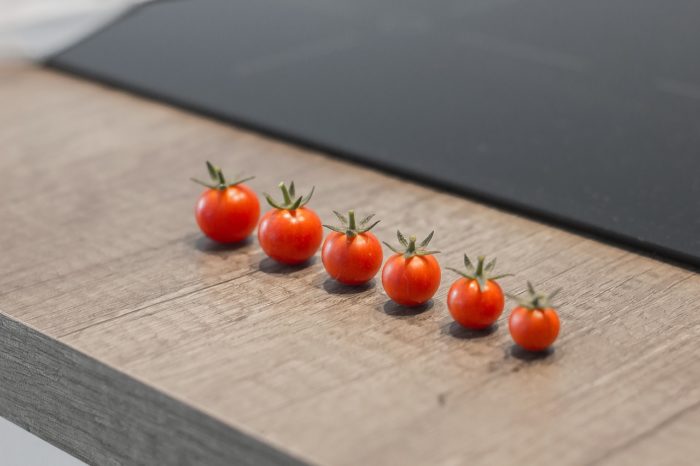 Combining both print and online news, just over half of the newspapers’ articles were recycled, i.e. they appeared in more than one publication. The proportion was higher in online news (56.5 per cent) than in print news (45.1 per cent). However, Hendrickx noticed the trends of news diversity are divergent: online news are slowly becoming more varied while print news are turning more homogeneous.

The ethnographic observations revealed the sharing practices are highly routinized. For example, the editorial staff of two of the papers occupy a single newsroom. All four papers share a common content management system, which enables easy recycling, and editors have designated social media channels set up for discussing article sharing.

Sharing news articles within a media company has its merits, the author admits. Namely, it allows newsrooms to cut expenses without cutting output. For example Hendrickx mentions the staff of Het Nieuwsblad, of which 13 per cent work in creating online content – yet they publish as many news items as the remaining 87 per cent. While financially understandable, the homogenization of news content is a troubling trend, Hendrickx concludes, calling it “deeply flawed and dangerous from a purely journalistic perspective”.

The article “Trying to Survive While Eroding News Diversity: Legacy News Media’s Catch-22” was published by the journal Journalism Studies. It is available online on the publisher’s website (abstract free).