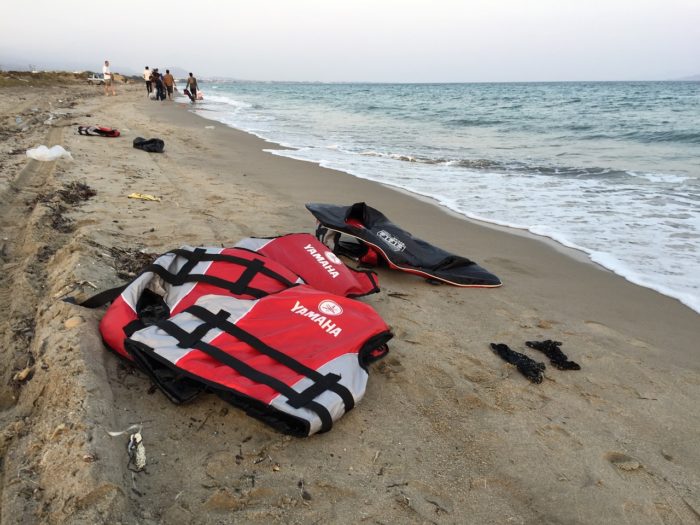 “Was Lampedusa a key event for immigration news?” An international team of researchers posed this question to a sample of 2 059 news articles on immigration. The sample covers three countries, 17 newspapers, and 16 months around the 2013 shipwreck which claimed the lives of 359 Italy-bound immigrants.

A key event is a news event that has a lasting impact on a certain topic’s coverage, the authors explain. A major disaster like the Lampedusa shipwreck may well be such an event. To confirm this, the team gleaned all immigration-related news from the 17 newspapers and had them manually coded. This analysis took into account the topic’s prominence and the way the coverage depicted immigrants.

The end result suggest Lampedusa was not a “key event”, in that news coverage of immigration was not permanently altered by it. While newspapers in all three countries reacted to the event, the changes (increased coverage and more empathetic tone) were only passing.

The effects of the Lampedusa disaster were most pronounced in Italy, but the authors also noticed something of a recoil. After a few weeks of increased empathy towards immigrants, Italian newspapers’ coverage actually became more hostile than before the shipwreck. In contrast, Belgian and German newspapers’ coverage returned in all aspects to their pre-Lampedusa levels.

The authors suggest a few possible explanations to the results. For one, news agendas may be too entrenched to be swayed by a single event, and altering them might require a series of normalcy-challenging events. Alternatively, journalistic values and routines may be so ingrained that journalists are able to deal with unexpected news events without a need to revise their norms.

The research article was authored by:

The article “Was Lampedusa a key Event for Immigration News? An Analysis of the Effects of the Lampedusa Disaster on Immigration Coverage in Germany, Belgium, and Italy” was published by the journal Journalism Studies. It is available online on the publisher’s website (abstract free).