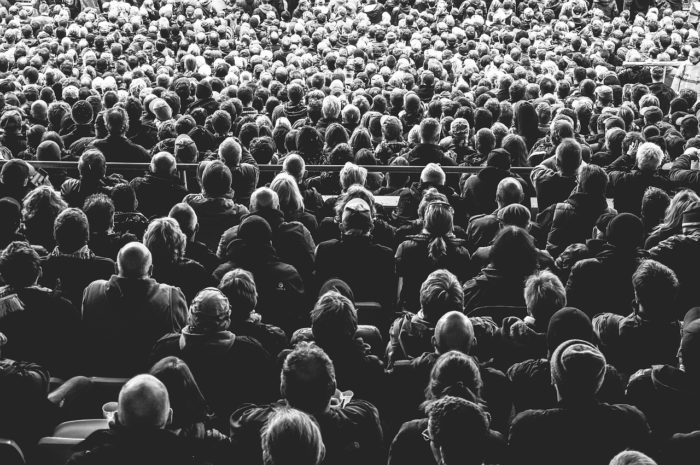 Danish newspapers are noticeably more populist in writing about immigration than their Swedish or Norwegian counterparts, Hilmar Mjelde and Jan Fredrik Hovden, both of University of Bergen, write. They analysed over 4 000 newspaper articles on immigration, published since 1970 in the three countries.

The authors operationalized “populism” as calls for (or celebrations of) strong leaders, vague criticism of an “elite”, or visions of a monolithic “people” – among other things. These features were sought from six newspapers, one broadsheet and one tabloid from each of the three countries.

The overall amount of populist rhetoric has fluctuated over the years, Mjelde and Hovden noticed. It increased steadily from 1970 to around 1994, from when it declined until early 2000’s. Around 2003 populism was about as common as in mid-1980’s. Populism peaked again in 2010, and it has remained relatively stable since then (the study’s time frame ends at 2016).

Populism is much most common in Danish newspapers – eight times more common than in Swedish and four times more common than in Norwegian papers. Other statistically robust predictors of populist rhetoric are newspaper type (tabloids are more populist than broadsheets), presence of “radical right” parties in the story, and genre (columns and letters to the editor tend to be more populist than op-eds).

The article “Populism in Scandinavian Immigration Discourse 1970–2016” was published by the International Journal of Communication. It is available online on the publisher’s website (open access).