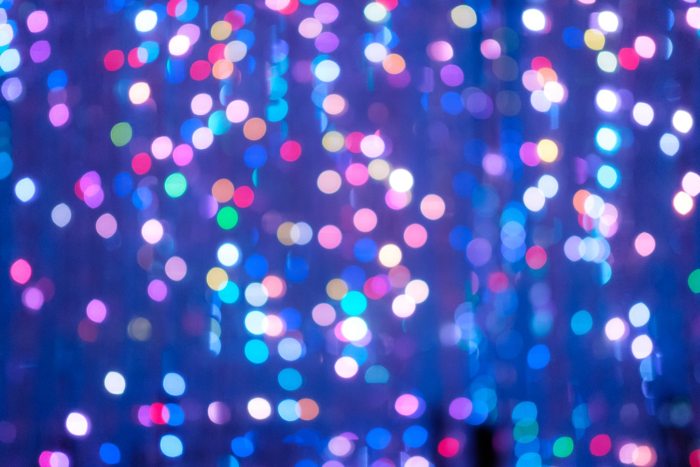 A new research article by Suman Mishra of Southern Illinois University Edwardsville, examines the phenomenon of news domestication and shows how hashtag activism originating in one country can have very different resonance in another.

Mishra did a textual analysis of 641 news articles from five prominent English language newspapers: The Hindustan Times, The Times of India, The Indian Express, The Telegraph, and The Economic Times. The news pieces were published between October 2017 and October 2018.

In India it took almost a year for #MeToo to gain momentum after the initial reports from the United States in October 2017. Five papers domesticated the global movement by highlighting similar concerns in the Indian entertainment industry.

First, the press highlighted stories of abuses in Hollywood and told about similar cases from Indians living abroad. Early on, many articles framed the issue as a cultural and systemic problem, highlighting problems with India’s patriarchal culture and misogyny. In the later months, focus was more on prominent people from cinema, celebrities, and cricket.

Certain types of celebrity stories were chosen over other topics. As Mishra notes, the papers filtered the stories through a media logic, including commercial and cultural evaluation of what is relevant to local audiences.

The coverage “simultaneously raised the issue of sexual harassment among the educated middle-class Indians but also trivialized it by focusing on celebrity scandals and ignoring sexual harassment and abuses faced by less powerful women—especially those living in marginalized communities”, Mishra concludes. Less organized and less affluent women living were mostly ignored in the coverage. The extensive coverage of #MeToo however, drew the attention of many corporations and the Indian government.

The article “From #MeToo to #MeTooIndia: News Domestication in Indian English Language Newspapers” was published in Journalism Studies and is available on the publisher’s website (free abstract).