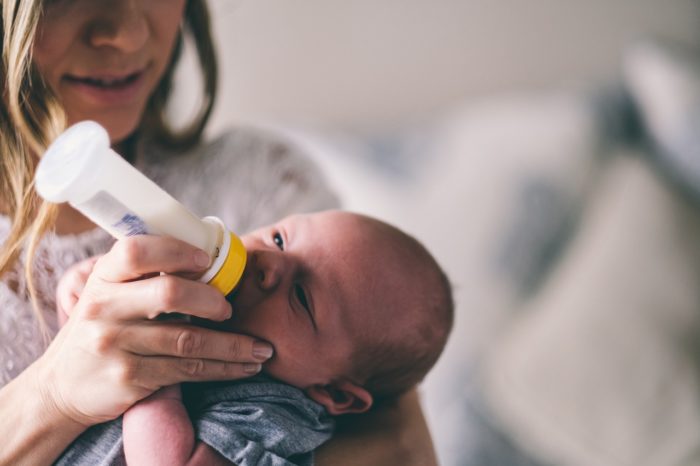 How are single mothers represented in Sweden’s leading newspapers? Disa Bergnehr, of University of Borås, and Helena Wahlström Henriksson, of Uppsala University, tackled the question through content analysis. They investigated four Swedish newspapers’ output from three years (2015-2017) and analysed the articles that made mention of single motherhood.

In the end, single mothers or single motherhood was mentioned relatively seldom, in only 245 articles. Even then, the subject was usually touched upon in passing – only 29 articles really focused on the issue.

The tone of the coverage was respectful, Bergnehr and Wahlström-Henriksson noted. Unlike in many other countries, single mothers were never disparaged as bad mothers or burdens to society. Instead, the newspapers largely depicted them as good, hard-working mothers – albeit in financially difficult situations. A smaller subset of articles made mention of well-off single mothers: those who had found success despite the struggles of single parenthood, or affluent women who had decided to become mothers without a partner.

The authors also made note of what was missing from the coverage. The mothers’ age, sexuality or ethnic background was practically never discussed and rarely even mentioned. Interestingly, willing single motherhood was also absent: the situation was usually represented as the undesirable result of circumstances. Even those single women who had gotten pregnant through artificial insemination regularly dismissed their choice as the result of not finding a suitable mate – none celebrated single parenthood in itself.

Overall, the Swedish papers’ coverage of single parenthood is fairly benign, the authors conclude. It does, however, reproduce a slightly more narrow picture of single motherhood in Sweden than what the reality is.

The article “Hardworking women” was published by the journal Feminist Media Studies. It is available online on the publisher’s website (open access).