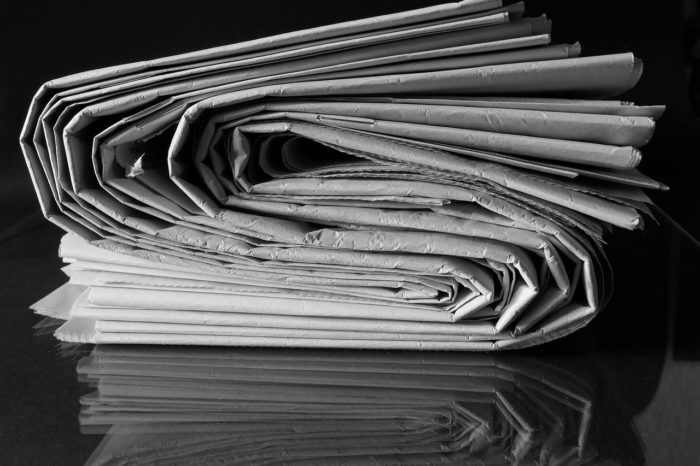 British newspapers’ coverage of child sexual exploitation (CSE) was better in late 1990’s than in mid-2010’s, Katie Elliott, of London Metropolitan University writes. She analysed the framing of 390 articles on CSE, comparing two time periods: 1997-1999 and 2014-2015. The articles came from three newspapers, The Times, Daily Mail and Mirror.

Articles in the first period were more nuanced -albeit not without fault- than in the latter period. They made ample reference to the social and structural issues that cause children to end up as CSE victims. However, some of these articles also depicted the underage victims as active agents: streetwise prostitutes able to corrupt their innocent peers into a “sordid lifestyle”.

The latter period’s coverage of CSE was markedly racialised, Elliott found. It focused almost exclusively on perpetrators representing the “Other” – Asians, Muslims, Roma, and Somali. The core claim of this framing was that CSE is part of foreign cultures and only occurs in Britain due to their presence. The demonstrable fact that CSE is mostly perpetrated by white men was ignored by the papers, the author notes.

The article “Child sexual exploitation: a comparative frame analysis of news-media coverage over time” was published by the journal Feminist Media Studies. It is available online on the publisher’s website (abstract free).