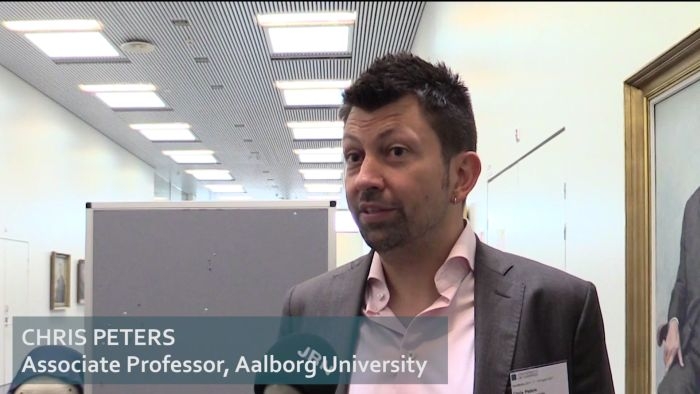 Chris Peters, Associate Professor at the Aalborg University Copenhagen, talked to Journalism Research News about the research project “The New News Consumer”. He introduces findings from the studies: how people use closed social media for news, and about the reliance on regional news. Peters also talks about his current project with Kim Christian Schrøder, where … Continued 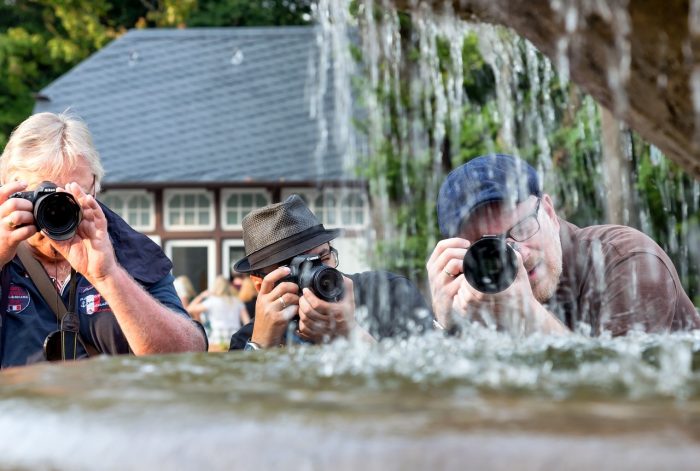 Popular newspapers and regional newspapers resemble each other in terms of how often they employ different news values, Mark Boukes and Rens Vliegenthart, both of the University of Amsterdam, write. The authors conducted a content analysis on over 6 000 news articles about economy, published by nine Dutch newspapers. Each article was coded according to … Continued 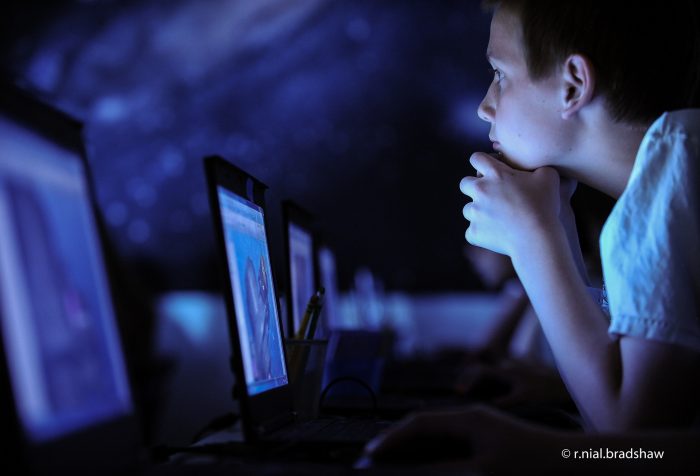 News stories with a constructive angle awaken less negative feelings in children than stories with a traditional format, a team of researchers from the Radboud University in the Netherlands discovered. The team, Mariska Kleemans, Rebecca N. H. de Leeuw, Janel Gerritsen and Moniek Buijzen, carried out an experiment with 332 Dutch schoolchildren, aged 8 to … Continued 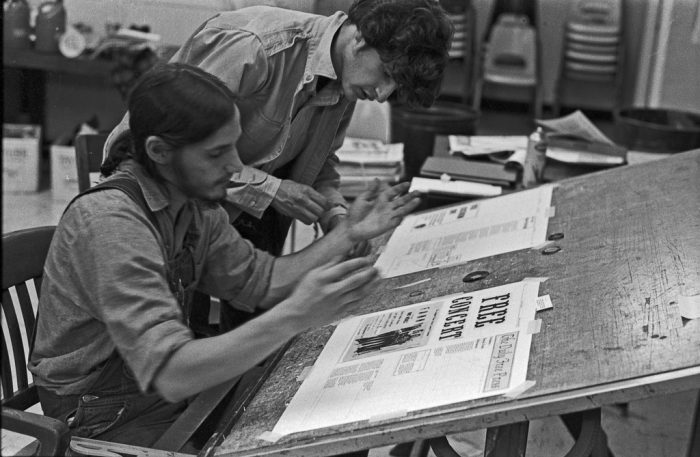 In a new study, Jelle Boumans of the University of Amsterdam took a look on how press releases impact news content in the Netherlands. Boumans used automated content analysis on 4455 press releases between 2004-2013 and examined how press releases about different corporations and NGOs are used in Dutch newspapers and by news agencies. Boumans’ … Continued 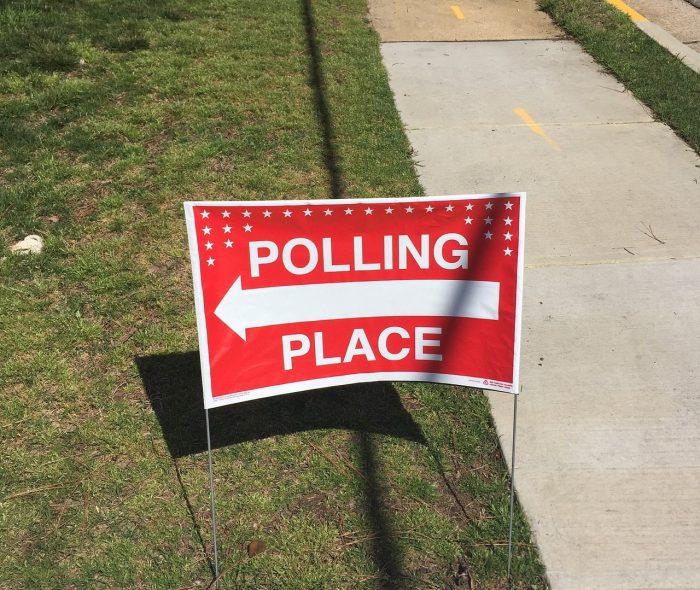 Increased exposure to election news does not cause voters to switch parties, write Sabine Geers, Linda Bos and Claes H. De Vreese, all of University of Amsterdam. The authors analysed survey data from 1 349 Dutch voters, collected one month prior and immediately after the 2014 European Parliament elections. The authors were looking for two … Continued 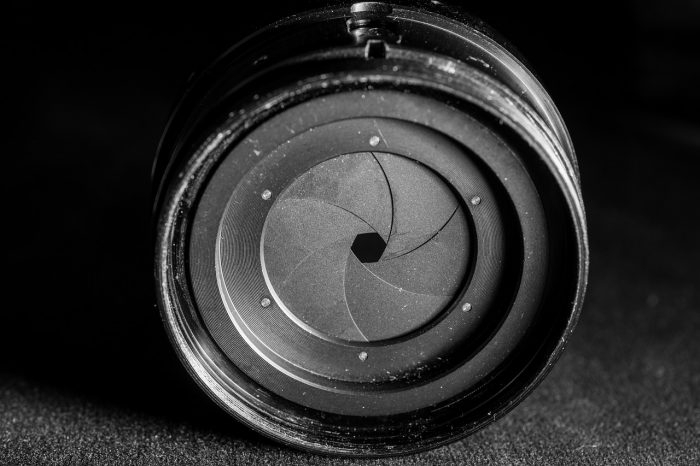 ARTICLE: How do newspapers frame conflict – and why?

Different media frame conflict differently – and yet differently in different situations, write Guus Bartholomé, Sophie Lecheler and Claes de Vreese, all of University of Amsterdam. The authors developed a typology of conflict frames and their elements based on an analysis of 1 536 Dutch newspaper and online news articles. Bartholomé, Lecheler and de Vreese … Continued 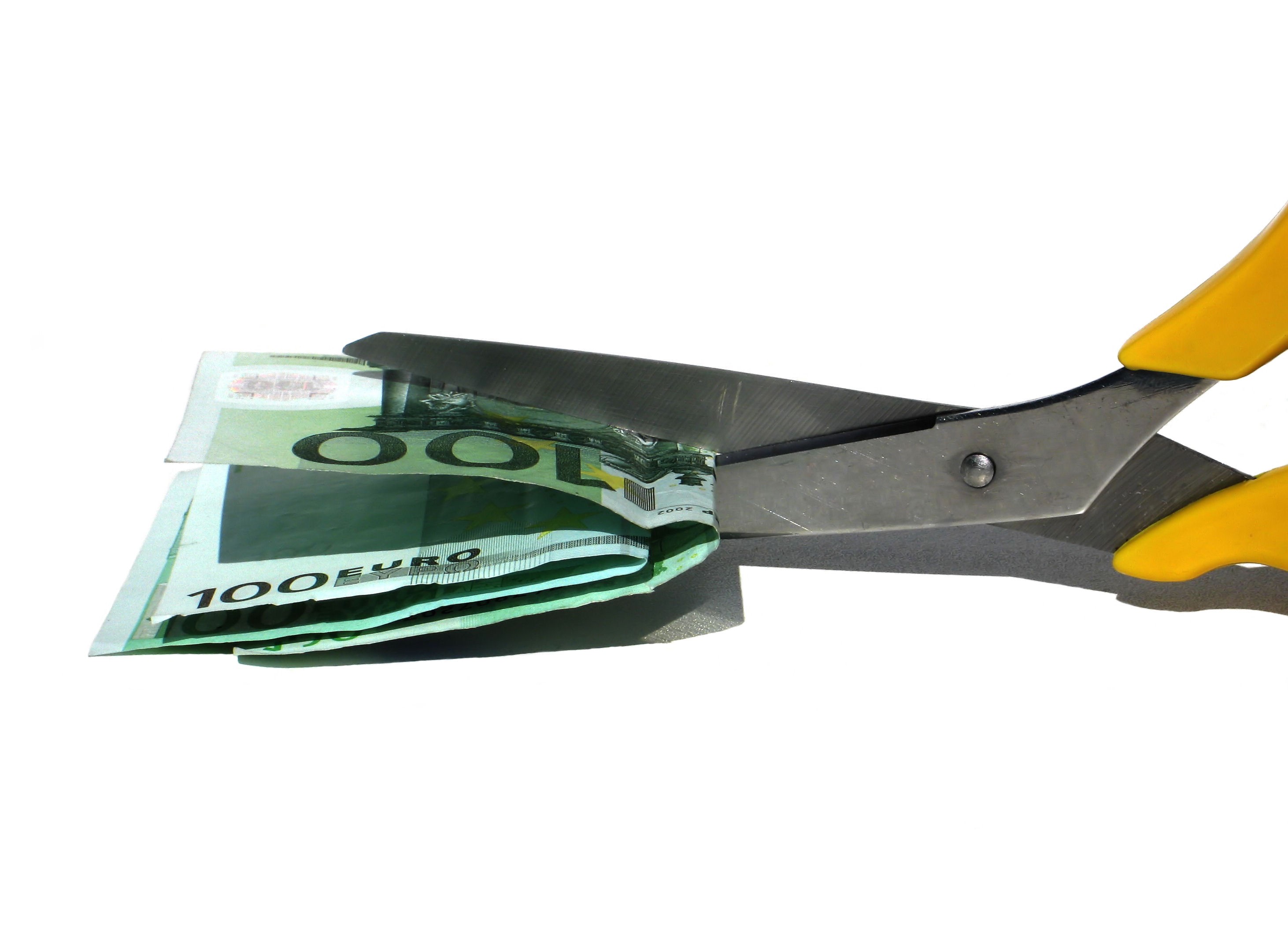 Despite the common conception to the contrary, bankrupt entrepreneurs are mostly covered in a balanced tone by the Dutch press, write Ingrid Wakkee, Frank Dorrestein, both of VU University Amsterdam, and Paula Englis, of Berry College. They conducted a qualitative analysis on bankruptcy-related articles in three Dutch newspapers (Telegraaf, Volkskrant and Financieel Dagblad) from the … Continued 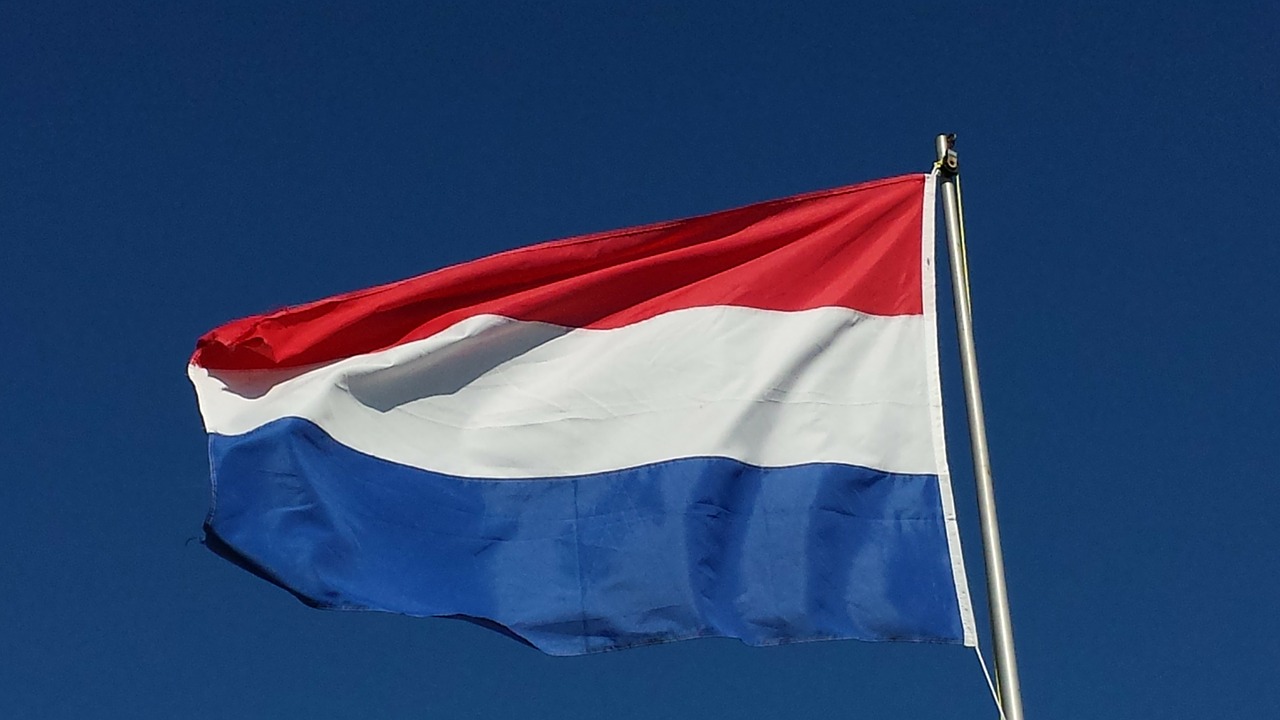 REPORT: Media concentration increases in the Dutch region of Flanders

The media regulating institution of Flanders, Netherlands, has published its annual report on media concentration in the region. According to Vlaame Regulator voor de Media (VRM), media concentration is on the rise and sustaining plurality has become increasingly difficult. As of now, three media powerhouses dominate the field. The report also brings ill news of … Continued