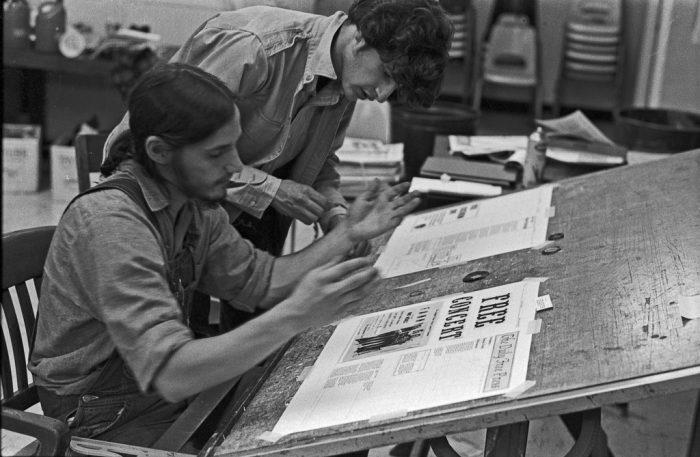 In a new study, Jelle Boumans of the University of Amsterdam took a look on how press releases impact news content in the Netherlands.

Boumans used automated content analysis on 4455 press releases between 2004-2013 and examined how press releases about different corporations and NGOs are used in Dutch newspapers and by news agencies. Boumans’ analysis distinguished between source type and newspaper type. The study looked at reliance by measuring which news articles were initiated by a press release. It also examined how much of the press release content was reproduced in the news article, indicated by a “Churnalism Index”.

Overall, about 10% of newspaper articles were initiated by a press release, and 16% of news agency content, the results show. There was no increasing trend for using press releases. Less than 1 per cent of media texts studied were word for word copies of the release and, according to the results, this kind of “churnalism” seems to be on the decrease in the Netherlands.

When looking at different organizations, NGOs’ attempts to access the media were more successful than for corporations, even though overall, corporations were more visible in the papers.

The article “Subsidizing the News?” was published in Journalism Studies and is available online (free abstract).