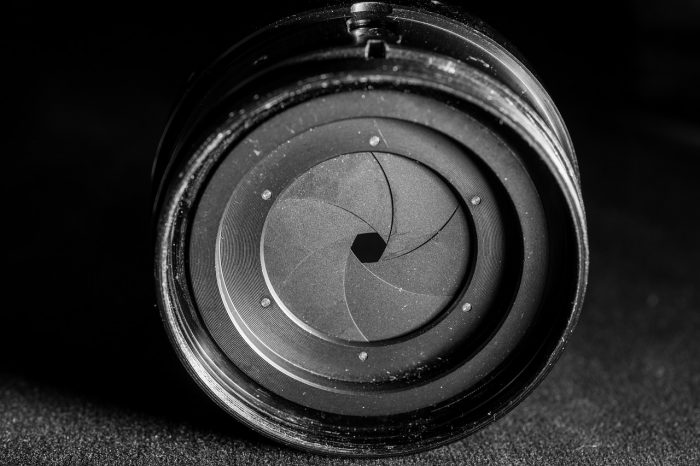 Different media frame conflict differently – and yet differently in different situations, write Guus Bartholomé, Sophie Lecheler and Claes de Vreese, all of University of Amsterdam. The authors developed a typology of conflict frames and their elements based on an analysis of 1 536 Dutch newspaper and online news articles.

Bartholomé, Lecheler and de Vreese focused on two overarching frames: interventionism and substantiveness. For example, articles that evaluate politicians and articles with an interpretive (rather than descriptive) style manifest interventionism. Substantiveness was measured, for example, by the articles’ focus on policy matter (instead of personal attacks and power struggle).

The research also investigated whether elections change the conflict frames. Elections do not seem to affect the levels of interventionism in the news, but news appear to become “significantly less substantive”, the authors note.

In effect, election coverage contains more personal attacks and less information on policies than so-called routine coverage. To the authors’ surprise, however, certain unsubstantive elements (e.g. personal attacks) are more common in quality newspapers and not in the tabloids as expected.

The article “Towards A Typology of Conflict Frames” was published by the journal Journalism Studies. It is freely available online (open access).