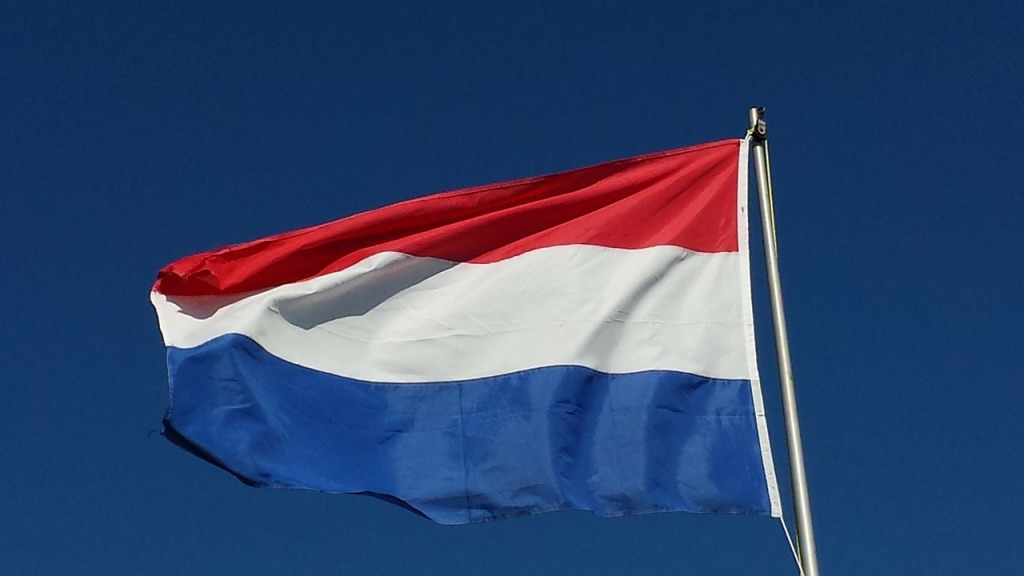 The media regulating institution of Flanders, Netherlands, has published its annual report on media concentration in the region. According to Vlaame Regulator voor de Media (VRM), media concentration is on the rise and sustaining plurality has become increasingly difficult. As of now, three media powerhouses dominate the field.

The report also brings ill news of the news business: newspapers are in a continued decline, and corporate mergers have further decreased plurality. Similar news plague local television and radio industries, which has lead to new policy decision, effective of 2015. Some hope seems to be budding in online news, as paid-for digital subscriptions are on the rise.

The summary of the report, in Dutch, can be read and the full report accessed online here.