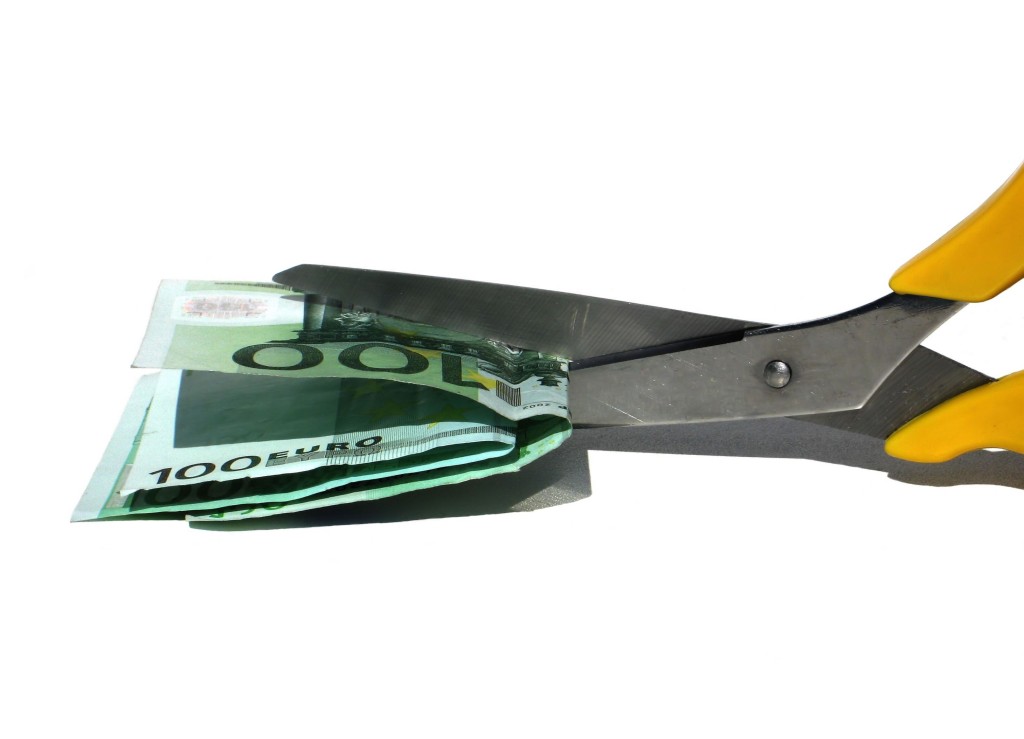 Despite the common conception to the contrary, bankrupt entrepreneurs are mostly covered in a balanced tone by the Dutch press, write Ingrid Wakkee, Frank Dorrestein, both of VU University Amsterdam, and Paula Englis, of Berry College. They conducted a qualitative analysis on bankruptcy-related articles in three Dutch newspapers (Telegraaf, Volkskrant and Financieel Dagblad) from the years 2000-2009.

Generally speaking, entrepreneurs having gone through bankruptcy were stigmatized in about half or in one third of stories, depending on the paper. A closer examination, however, uncovered certain conditions under which the papers would lay more blame on the entrepreneurs. Firstly, small businesses are given more slack than larger businesses, the captains of which are more often depicted as failures, while small business owners are likely to be depicted as victims of circumstances.

The papers’ tones would also turn more critical during times of economic turmoil, when bankruptcies are common. The authors suggest this to be the result of a perceived public threat the journalists see in the mass failing of companies. Similar attitude change also happens after a particularly prominent cases of bankruptcy, the authors found.

Stigmatization of an entrepreneur in media is a direct product of perceived peril, the authors conclude. This perception, then, is the combined product of culture, company size, number of recent bankruptcies and perceived impact of the bankruptcy in question.

The study was published as an online-first article of the Journal of Small Business & Entrepreneurship. It can be accessed online here (abstract public).