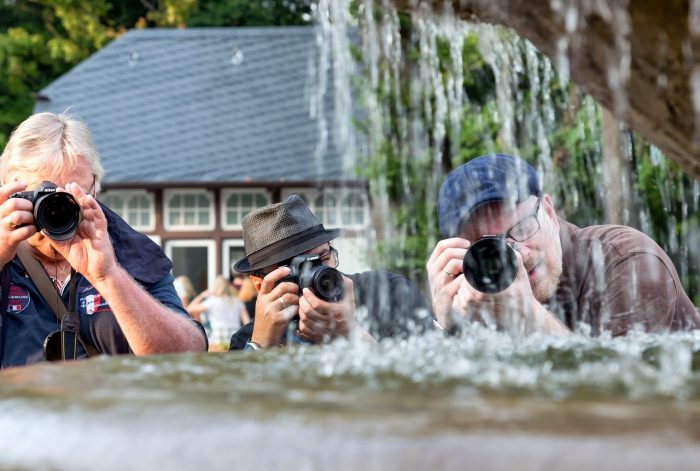 Popular newspapers and regional newspapers resemble each other in terms of how often they employ different news values, Mark Boukes and Rens Vliegenthart, both of the University of Amsterdam, write. The authors conducted a content analysis on over 6 000 news articles about economy, published by nine Dutch newspapers.

Each article was coded according to the news values present in the story. For example, “personification” was used in 13.5 per cent of popular papers’ stories and in 12.4 per cent of regional papers’ pieces. Both quality newspapers and the Netherlands’ only financial paper employed the news value much less frequently (7.7 and 5.3 per cent of stories, respectively).

The financial newspaper investigated by Boukes and Vliegenthart stands out from the rest on several accounts. In addition to “influence and relevance”, it pays much less heed to “proximity” and “controversy” than all the other papers. Furthermore, the financial paper employed fewer news values than the others. As a specialist news outlet, the financial paper might have less reason to “construct stories as newsworthy”, the authors suggest.

The article “A general pattern in the construction of economic newsworthiness?” was published by the journal Journalism. It is freely available on the publisher’s website (open access).