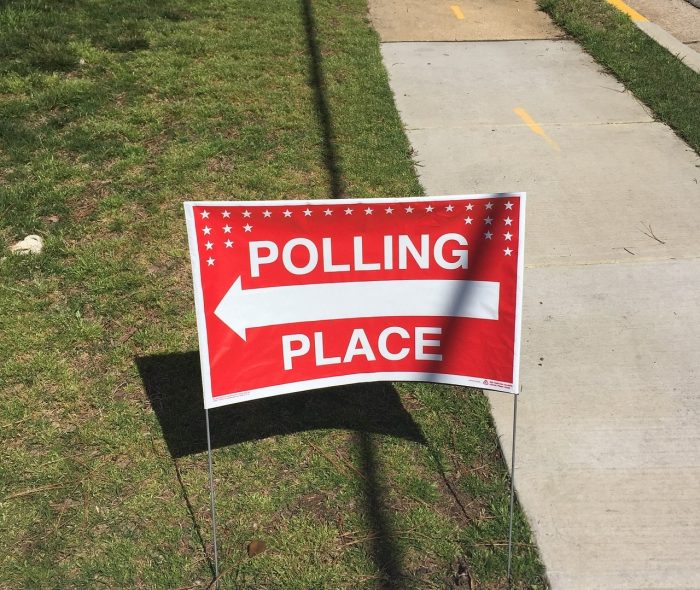 Increased exposure to election news does not cause voters to switch parties, write Sabine Geers, Linda Bos and Claes H. De Vreese, all of University of Amsterdam. The authors analysed survey data from 1 349 Dutch voters, collected one month prior and immediately after the 2014 European Parliament elections.

The authors were looking for two kinds of effects, “crystallization” and “conversion”. Some voters (14 per cent of the sample) did change their party preference between the two survey waves, but these “conversions” do not appear to correlate with the voters’ news exposure.

Exposure to news does, however, lead to “crystallization” – a situation in which an undecided voter is able to choose a party to vote for. This effect is mediated by the voter’s self-reported level of political knowledge. In other words: undecided voters gain confidence by closely following the news, which in turn helps them decide upon their vote.

Furthermore, the authors wanted find out whether the voters’ cynicism contributes to changing parties. Earlier literature has proposed that cynicism towards politics can lead to “frustrated” changes in voting behavior, but Geers, Bos and De Vreese found no signs of such an effect.

The article “Informed Switchers?” was published by the International Journal of Communication. It is freely available online (open access).