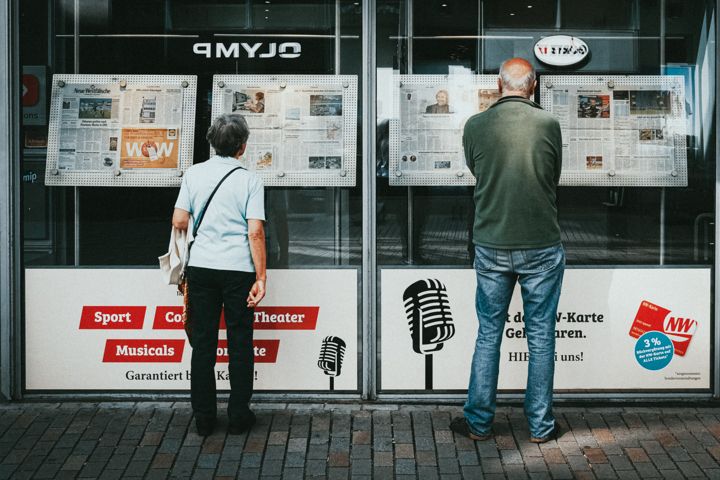 The study “Anticipating Attention: On the Predictability of News Headline Tests” by Nick Hagar and Nicholas Diakopoulos from Northwestern University, and Burton DeWilde from b Chartbeat Inc. measured the importance of textual features to headline performance, in other words how effective a headline is in capturing the attention of the reader. Headlines in newsrooms are … Continued 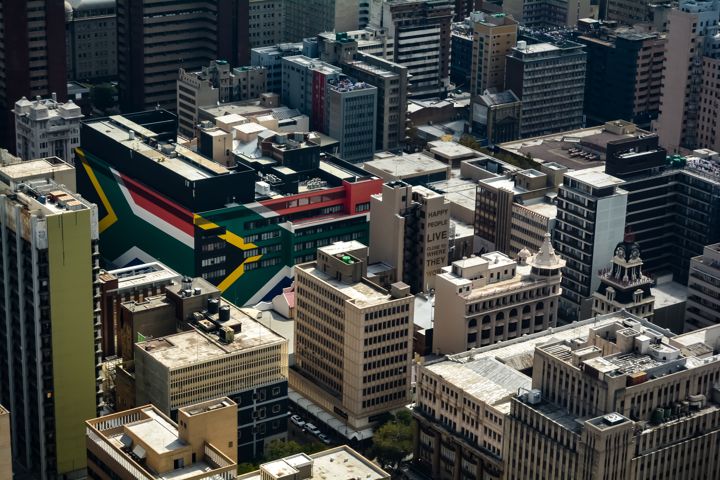 Use of artificial intelligence in South African newsrooms

The study “Artificial Intelligence Practices in Everyday News Production: The Case of South Africa’s Mainstream Newsrooms” by Allen Munoriyarwa, Sarah Chiumbu and Gilbert Motsaathebe, all from University of Johannesburg, looks at to what extent artificial intelligence (AI) has been used in South African newsrooms and how journalists and editors perceive it. There is no common … Continued

Here is a list of all academic peer-reviewed articles, reports and other papers published in October 2021 about journalism research. The bolded titles have JRN articles written about the studies. 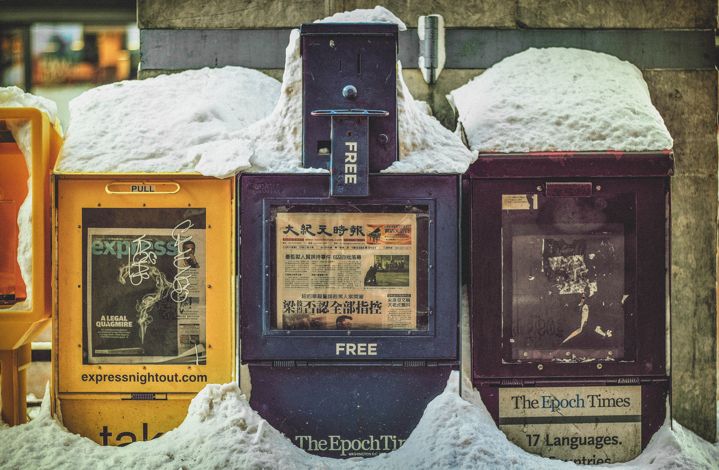 The study “What News Users Perceive as ‘Alternative Media’ Varies between Countries: How Media Fragmentation and Polarization Matter” by Desiree Steppat, Laia Castro and Frank Esser all from University of Zurich investigated what news sources are considered to be alternative media by news users in five countries: Denmark, Italy, Poland, Switzerland, and United States.  In … Continued 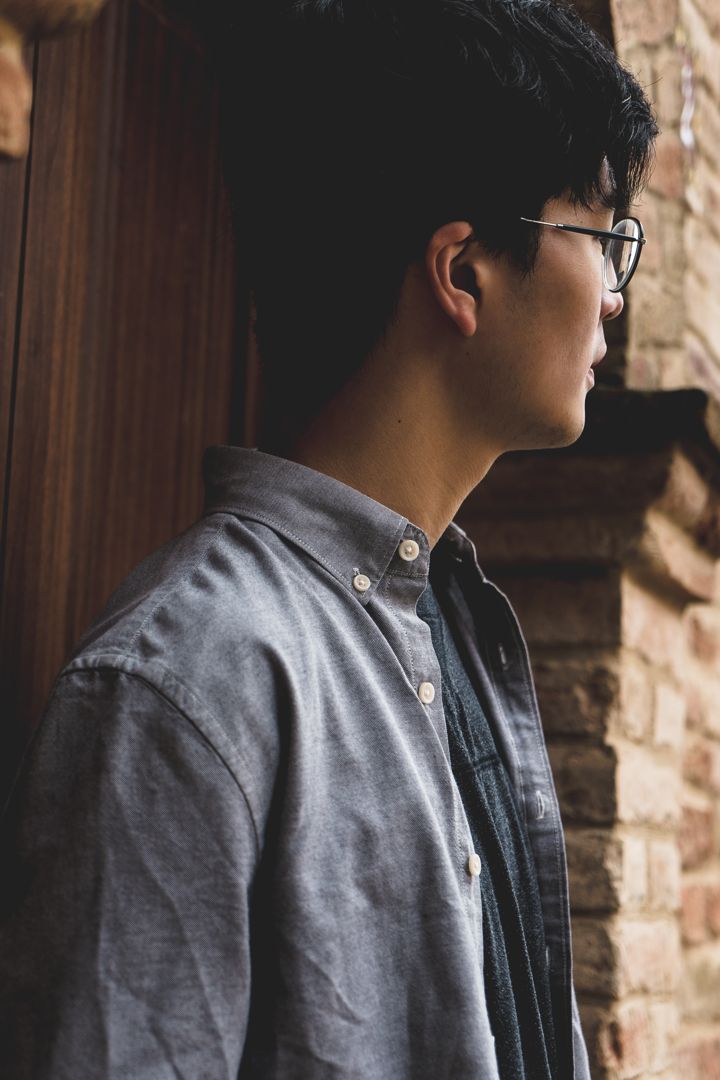 The study “Factors Affecting Turnover and Turnaway Intention of Journalists in South Korea” by Haeyeop Song from Kunsan National University, Gunsan, Korea, and Jaemin Jung from KAIST, Daejeon, Korea applied the framework of Push-Pull-Mooring to study the factors affecting turnover and turnaway intention among South Korean newspaper journalists. Push-Pull-Mooring (PPM) is the dominant paradigm in … Continued 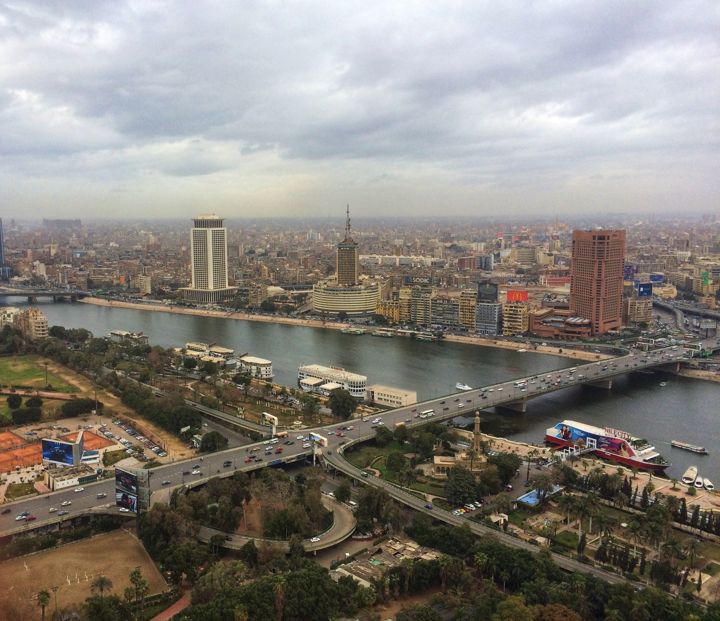 The study “Diffusion of Development Journalism Inside Egyptian Newsrooms” by Rasha Allam from the American University in Cairo and Ahmed el Gody from Orebro University looked at how development journalism had diffused among the editorial and journalist body in Egyptian newsrooms after the 2011 Arab Spring. The Arab Spring in 2011 led not only to … Continued 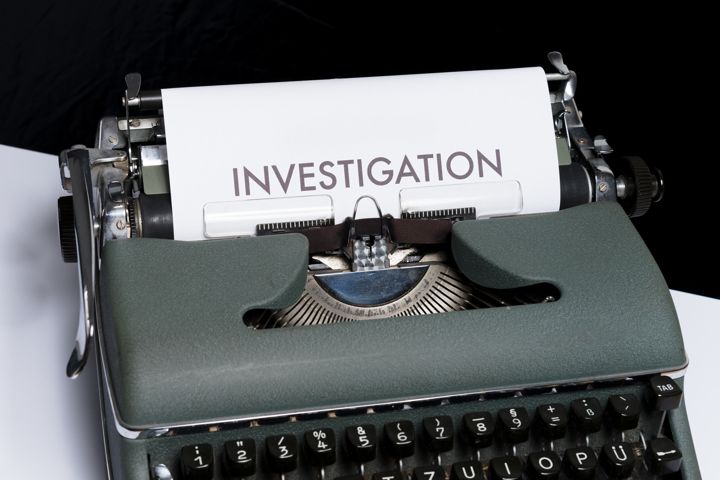 New study “Between Structures and Identities: Newsroom Policies, Division of Labor and Journalists’ Commitment to Investigative Reporting” by Pauline Cancela from University of Neuchâtel, Switzerland studied how the division of labor in journalism and newsroom policies impacts the journalists’ willingness to engage in investigative journalism. There is a debate within the journalistic profession on what … Continued

Here is a list of all academic peer-reviewed articles, reports and other papers published in September 2021 about journalism research. The bolded titles link to JRN articles written about the studies. 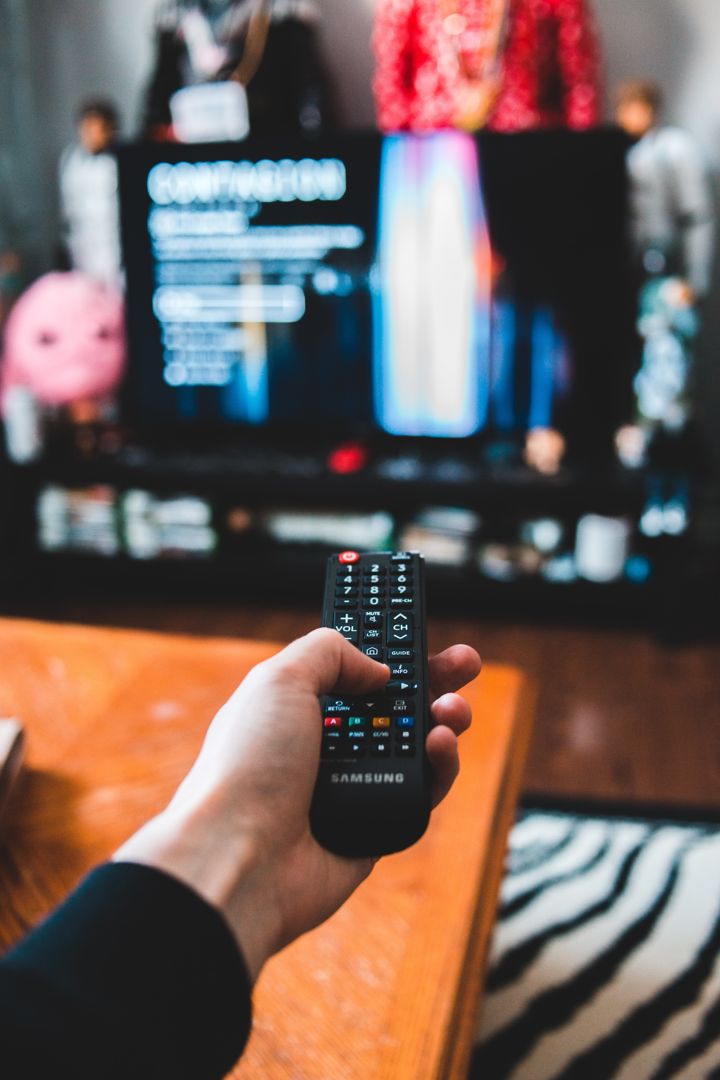 New study “How You Watch Television News Matters: A Panel Analysis of Second Screening and Political Learning from the News” by Masahiro Yamamoto and Weina Ran from Washington State University, and Shan Xu from Ohio State University studied how different forms of television news affect political knowledge. Past studies have highlighted the importance of television … Continued