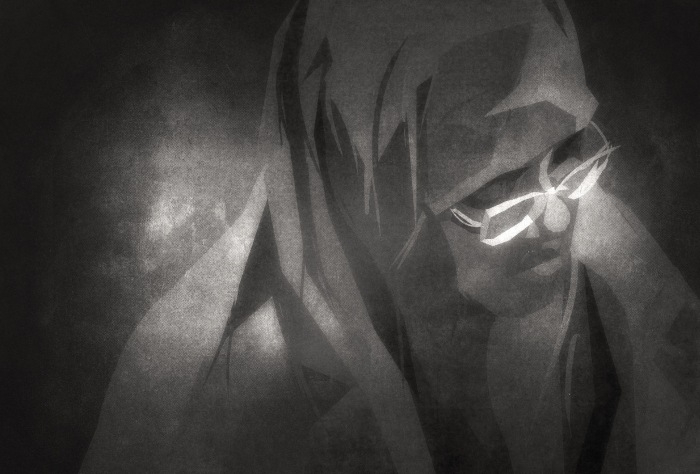 Muslims tend to be negatively framed, while Islam is dominantly portrayed as a violent religion, shows a meta-analysis of articles looking at media representations of Muslims and Islam. Saifuddin Ahmed of the University of California and Jörg Matthes of the University of Vienna did a meta-analysis of 345 published academic studies between 2000 and 2015.

A large majority of studies covered Western countries, while Muslim countries and Muslim media have been neglected. The authors also show that there is a lack of research on visuals, online media and comparative research. Most studies investigated the themes of migration, terrorism and war. The authors conclude with the notion that the depiction of Muslims in the media can have serious implications for society and individuals.

The article “Media representation of Muslims and Islam from 2000 to 2015: A meta-analysis” was published in International Communication Gazette and is available online (free abstract).