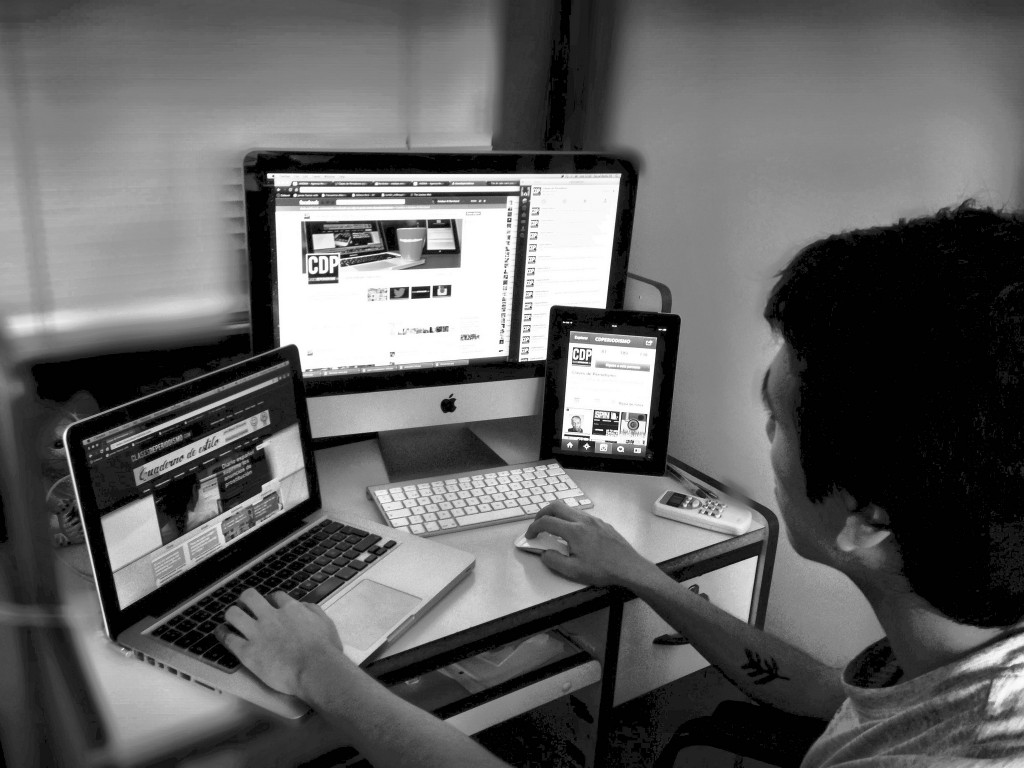 During the last two decades, photojournalism has undergone one of the largest changes since the invention of photography, write Sandra Štefaniková and Filip Láb, both of Charles University in Prague. Their new article describes the impact of digitalization on the photojournalistic profession in the Czech Republic.

The study is based on interviews with photographers and photo editors employed at printed and online Czech dailies and weeklies.

Results show that compared to the analog era, picture taking has changed significantly: it is now faster, more efficient, and simpler. New responsibilities have also been laid upon news photographers and those tasks often demand almost equal time as the analog process did. Photojournalists are now responsible of shooting, selecting, editing, describing, keywording, archiving, and sometimes also publishing their photographs.

The study Transformation of photojournalism practice in the Czech Republic in the age of digital technology is published online before print by Journalism. The article is available here.