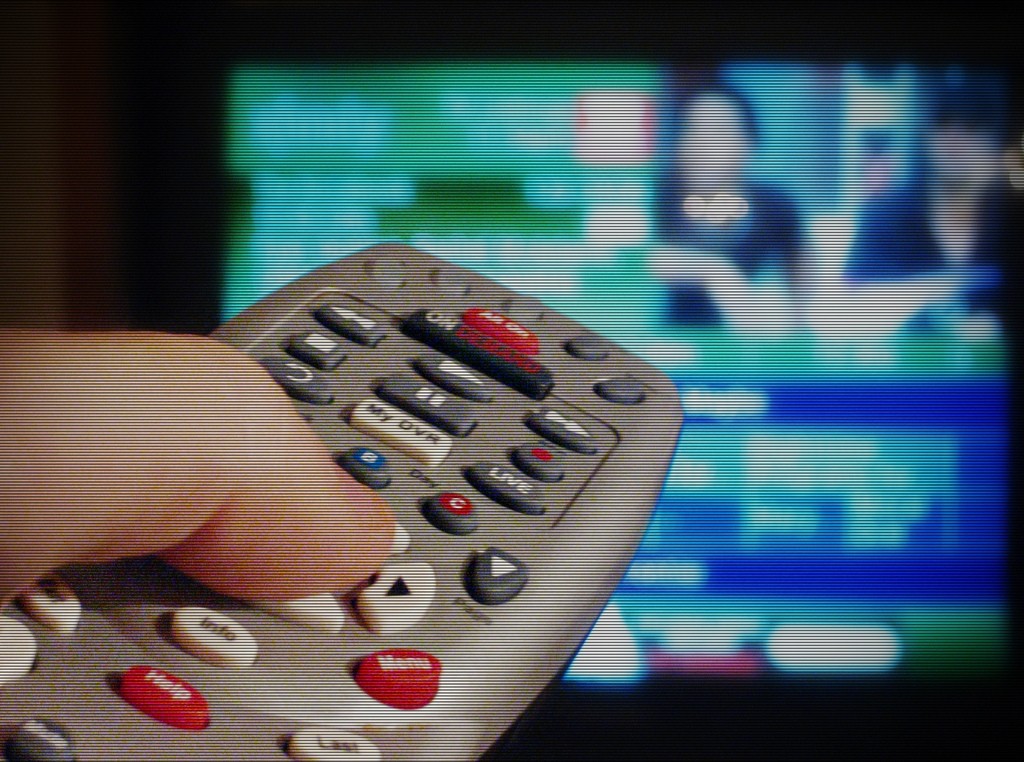 New article by Bouchra Arbaoui, Knut De Swert and Wouter van der Brug, all of University of Amsterdam, explores how sensationalism in the news is affected by two characteristics of television systems: the dependency on commercial revenues and the audience fragmentation. The study is based on a sample of 14 television systems and 29 television stations in 13 countries.

The article Sensationalism in News Coverage A Comparative Study in 14 Television Systems is published online before print by Communication Research and it is available here.