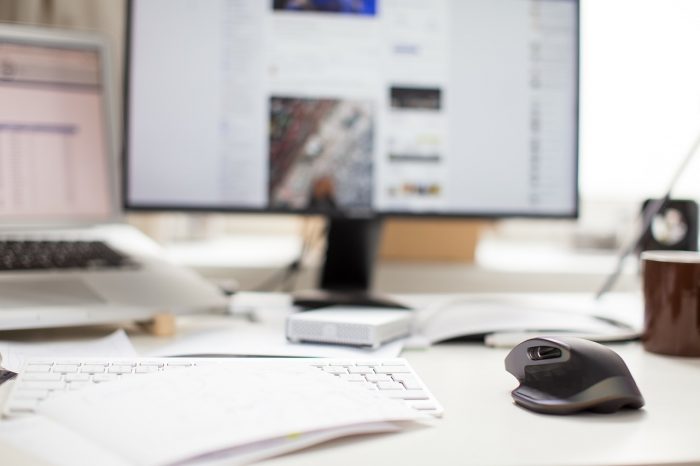 How does social media affect contemporary journalism? Patrick Ferrucci, of University of Colorado-Boulder, put the question to 53 American digital journalists and interviewed them over their use of social media. The author analysed the answers through the hierarchy of influences model, coined by Pamela Shoemaker and Stephen Reese (1996).

The hierarchy of influences consists of five levels, all of which affect journalism: the individual, routine, organizational, social institutional, and social system levels. Ferrucci’s analysis reveals that social media and its influence on journalism is present throughout this hierarchy.

On the individual level, journalists make personal decisions on which social media opinion leaders to rely on. These influencers -social media personalities with many followers- can serve as sources and contacts for sources, but also as conduits of promoting the journalists’ stories.

Routine-wise, digital journalists have widely adopted social media as part of their praxis: they use it for searching topics and gauging audience reactions. Further, this routine is often mandatory – something insisted upon by their managers. This constitutes as organizational level influence, Ferrucci notes.

On the social institutional level, social media affects journalism by “forcing” reporters to write about certain topics. If many enough audience members and influencers are talking about something on social media, digital journalists are unable to avoid the topic even if they wanted to. These bouts of interest can emerge organically from the audience, but they can also be machinated by companies and lobby groups, the interviewees pointed out.

Social media has become so culturally accepted, and its use in journalism so normalized, that few people take issue with it. For example, while journalists may frown upon the idea of e-mail interviews, “many have no qualms doing them over social media”, Ferrucci writes. This, in Shoemaker and Reese’s terms, is influence emanating from the social system level.

“So, as the audience and social media platforms continue to harness agency in the news production network, this will continue to erode journalists’ sense of professional control”, Ferrucci concludes.

The article “Social media’s impact on news production in digital newsrooms” was published by the Newspaper Research Journal. It is available on the publisher’s website (abstract free).