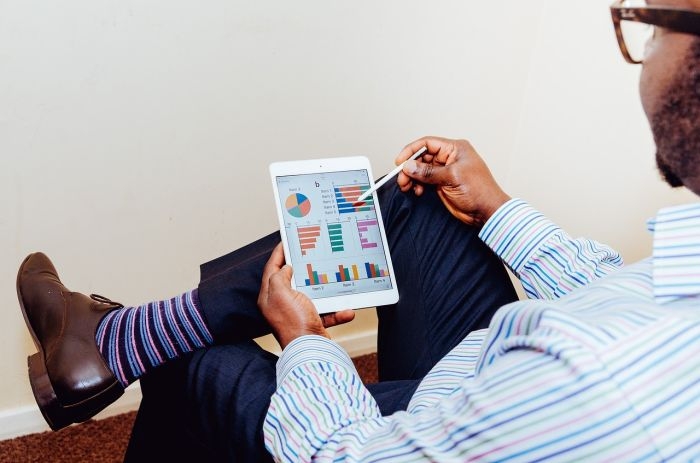 The way statistics are used in journalism is in most cases inadequate, write Stephen Cushion, Justin Lewis, and Robert Callaghan, all of Cardiff University. The authors analysed nearly seven thousands UK news stories on television, radio, and the internet.

Over one-fifth (22 per cent) of the analysed news made reference to statistics. In some subject areas the use of statistics was the norm: for example, 75 per cent of economic news used statistics. Other statistics-heavy subjects are energy (58.5 per cent), social policy (54.1), business (49.7), and taxation (47.9).

Worryingly, there are also subjects in which statistics are used rarely – even if they would be both available and highly useful. For example, only 6.1 per cent of crime news used statistics. Under-use of statistics plagues also news on accidents and disasters (6.3 per cent) and terrorism (8.7).

The authors also evaluated how well the news used statistics: was the data presented clearly and with context, or were statistics only mentioned passingly in a vague manner? Unfortunately, almost two-thirds of statistics-laden news could use improvement – only 35.2 per cent offered both detail and context, the authors lament.

The article “Data Journalism, Impartiality and Statistical Claims” was published by the journal Journalism Practice. It is freely available online (open access).