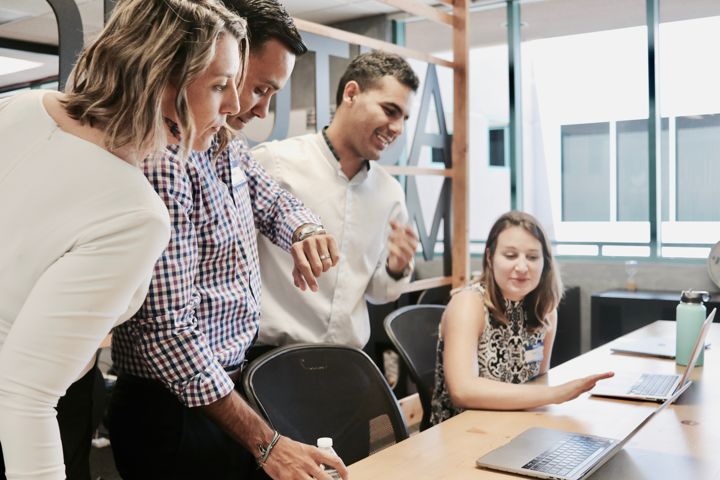 The study “Trust and Fear in the Newsroom: How Emotions Drive the Exchange of Innovative Ideas” by Ornella Porcu and Liesbeth Hermans from Windesheim University of Applied Sciences and Marcel Broersma from University of Groningen looked at a topic under researched in journalism studies: what fosters the sharing and developing of new ideas?   Innovation is … Continued 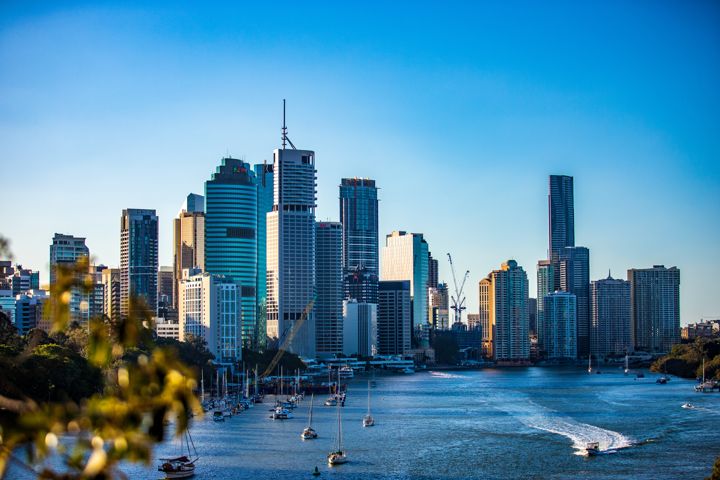 The study “‘Just like us’: community radio broadcasters and the on-air performance of community identity” by Bridget Backhaus from Griffith University looked at an understudied sub-area in community media studies: community identity. The study is situated in Australia, a country with rich and diverse scholarship on the topic.  The concept of community is foundational in … Continued 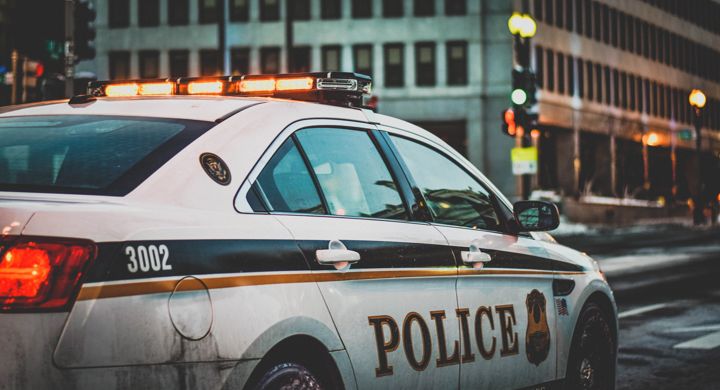 Local media use in Chicago, crime and police 

Here is a list of all academic peer-reviewed articles, reports and other papers published in April 2022 about journalism research. The bolded titles have JRN articles written about the studies. 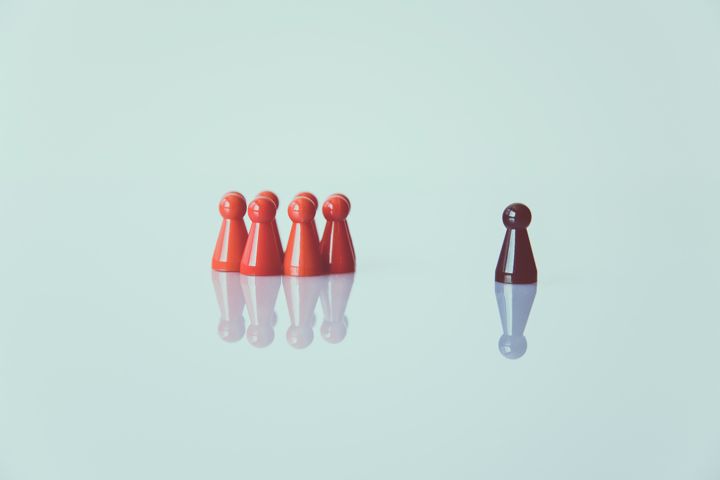 Does the notion of objectivity perpetuate racism in journalism?

The study “The dangers of returning to the ‘safe-space’ of objectivity” by John Budarick from University of Adelaide was prompted by the “crisis of journalism” to critique the traditional journalistic norm of objectivity on the grounds that it allows racism to persist liberal democratic journalism. The explosion of online journalism in the 21st century through … Continued 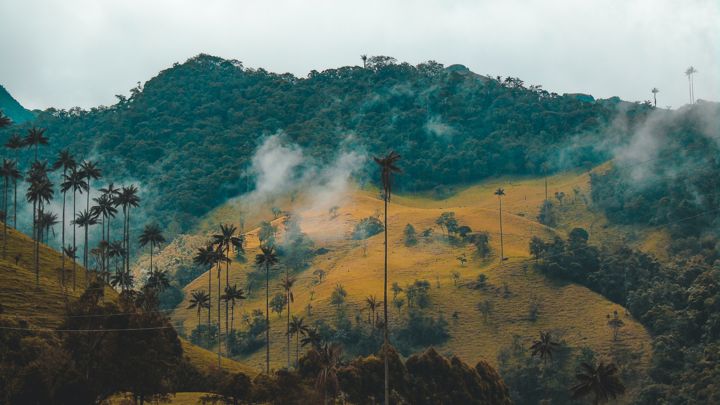 The article “How journalists do memory work with numbers: The case of the 220,000 deaths during the Colombian conflict (1958–2012)” by Jose Ortega from University of Leeds and Brendan Lawson from Loughborough University explored the relationship between memory, journalism and numbers.  The case of numbers studied was the particular number of 220,000 casualties in the … Continued 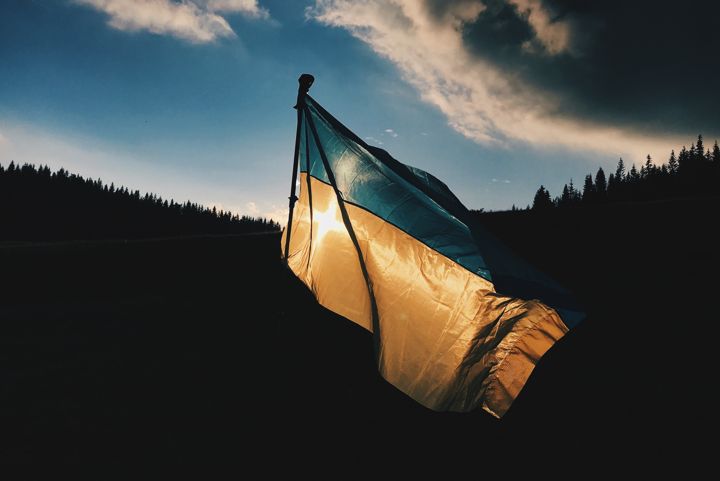 The article “Logics of Exclusion: How Ukrainian Audiences Renegotiate Propagandistic Narratives in Times of Conflict” by Olga Pasitselska from the Hebrew University of Jerusalem was a discourse and conversational analysis of shared meanings among media audiences in Eastern Ukraine, and their interaction modes. The context of the study was the pre-invasion Russian-Ukrainian conflict in Eastern … Continued 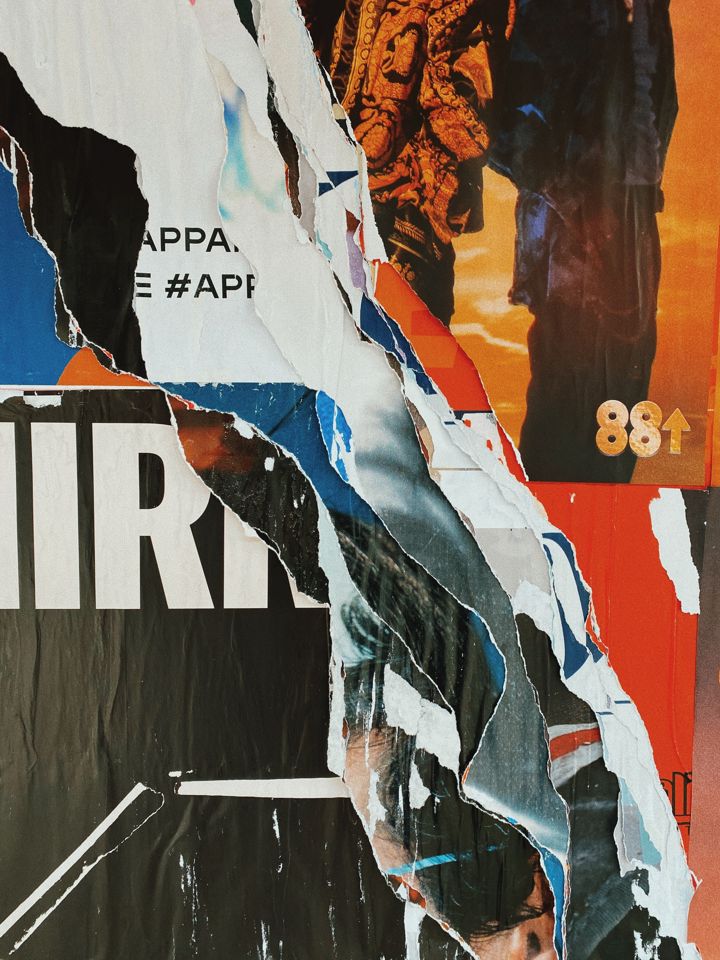 The case for Critical Realism in journalism 

The article “ Journalism and Democratic Backsliding: Critical Realism as a Diagnostic and Prescription for Reform” by Michael McDevitt from University of Colorado Boulder proposed Critical Realism (CR) as a framework for conceptualizing contributions of news media to backsliding.  In CR, objective reality is knowable as it is in journalism, but it also posits that … Continued 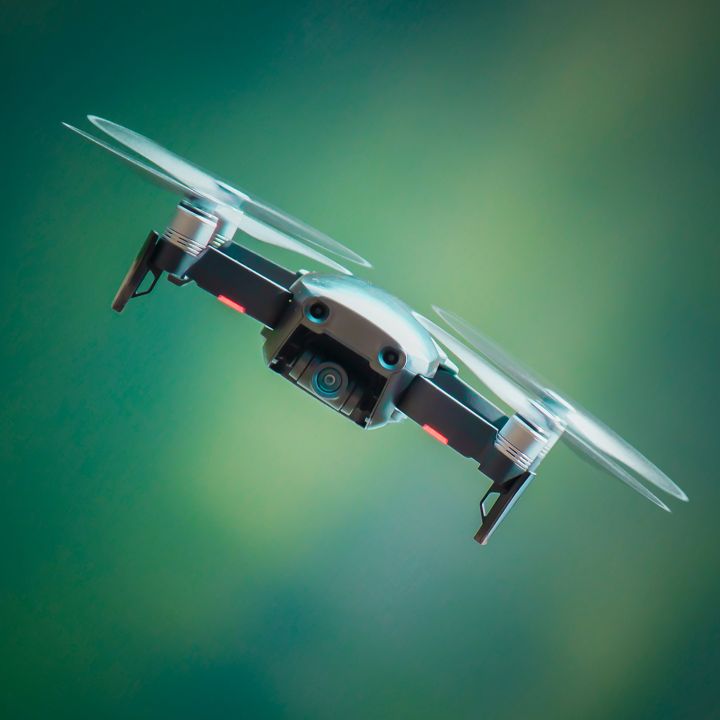 The article “Imagining the social future of drones” by Elisa Serafinelli from University of Sheffield looked at how drone users views on drone usage and drone regulation.  Drones built for civilian purposes are unmanned, remotely controlled  aircraft that are generally fitted with cameras. They are used for commercial and recreational purposes, as well as professional … Continued