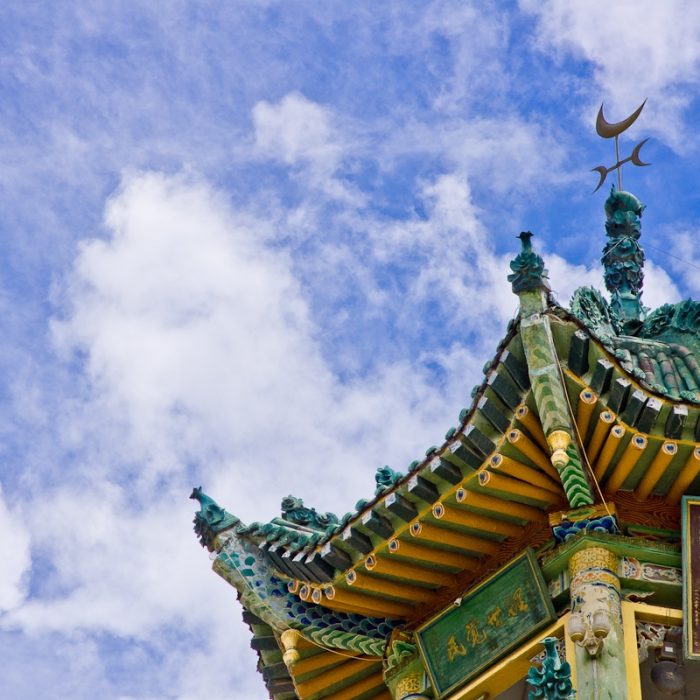 The researchers did a content analysis of Chinese state news media reports from 2005-2015 about Muslims and Islam (n=15 427), an implicit association test for non-Muslim Chinese people (n=1 479) and a survey for Chinese Muslims (n=384).

For the past ten years, the coverage of Muslims have centered on extremists and terrorism. Overall, the framing has been negative. 40.3% of the stories were about conflict, 29,3% on daily life, 14,5% on antiterrorism, 9% on extremists, 1,3% on crime, 3,3% on culture and 2,3% on Islam as religion. The stereotypic portrayal might lead to real-life discrimination, the authors reflect.

Non-Muslim Chinese respondents hold a negative stereotype of Muslims and Islam, the results also show. The Chinese Muslims surveyed were aware of the negative media portrayal.

The authors provide three suggestions for improving the situation: 1) the government should afford news media more room to cover Muslims and Islam, 2) news media should add different points of view and sources, and 3) Muslims should play a role as news content providers.

The article “Islamophobia in China” was published in Asian Journal of Communication and is available on the publisher’s website (free abstract).