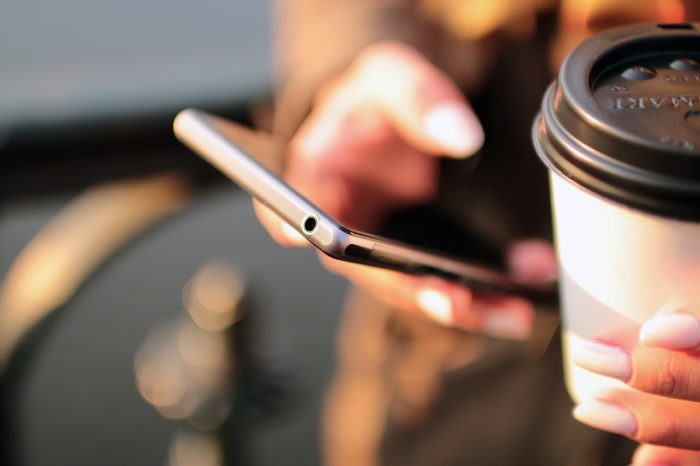 Citizens gain more political knowledge from almost any other news media than mobile news applications, a study on Danes discovered. Jakob Ohme, of University of Amsterdam, conducted a large-scale survey during the 2015 Danish election campaign. Over 9 000 people participated in the study, but only 1 108 completed both pre- and post-election surveys and at least four semi-daily questionnaires over the three-week campaign period.

The two surveys gauged participants’ political knowledge by asking factual questions, like which parties did not participate in the election. The respondents’ political mobilization was measured by asking about their attendance at campaign events or sharing of campaign material on social media. Aside from basic control variables, like education and age, the participants were also asked to indicate how much of their internet use happens via a mobile device.

Smaller questionnaires were sent to the respondents every other day. They included a topical news item and asked where the participant had encountered the news first. This served as an indicator of the different media’s relative importance.

Television was overwhelmingly the most important medium. It was indicated as the first contact to campaign news 35 per cent of the time. TV was followed by radio (12 per cent), social media and news websites (both at 6 per cent). Printed newspapers just barely topped mobile apps with a 3 per cent share. Mobile news apps was the least important, it being the primary news source only in 2 per cent of instances.

Comparing the participants’ primary news sources and their gain in political knowledge, Ohme found television to be again superior. It was followed by radio, social media news and news websites. Here, mobile news apps just barely surpassed printed newspapers in their capacity to impart political knowledge. Contrary to the author’s expectation, use of mobile devices did not seem to moderate these effects.

The only form of news consumption that seems to boost political participation is through social media. Some background variables, like young age and political interest are also contributing factors, the author confirmed. News apps had no significant mobilizing effect, but how social media is accessed has an impact. Namely, mobile use of social media seems to have a notably smaller mobilizing effect than using social media otherwise – contradicting much of conventional wisdom, Ohme notes.

The article “Mobile but not Mobilized?” was published by the journal Digital Journalism. It is available online on the publisher’s website (open access).