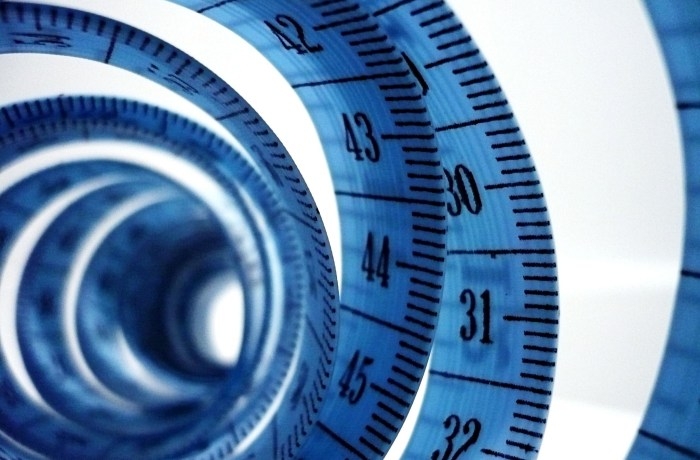 Altmetrics is a way to measure online attention gained by research. The word derives from alternative (biblio)metrics. Outlined originally in the Altmetrics Manifesto [1], altmetrics have with the developments of last years risen as supplementors to more traditional metrics, such as the Journal Impact Factor (JIF), h-index, SJR and Eigenfactor.

Sources of altmetrics data come from various digital social platforms: bookmarking and reference managers (e.g. Mendeley, CiteULike), recommendation services, comments on articles, microblogging (Twitter, Facebook), Wikipedia and blogs. Altmetrics scores are gathered by different institutions, such as Altmetric.com, Plum Analytics, ImpactStory and PLOS ALM. These include both commercial businesses and non-profits. Altmetrics is not an unequivocal concept. A broad range of information is gained by observing different altmetric indicators.

Phenomenon on the rise

Several publishers, such as Elsevier, Taylor & Francis Online and Wiley, display altmetrics statistics on their sites. The aggregator company Altmetric advertises it has tracked around 26 million mentions of 5 million different research outputs. They are gathering around 47 000 mentions per day. Sharing in social networking platforms create the majority of these mentions.[2] Numerous papers have been published on altmetrics, and conferences and research sessions are held regularly on the topic.

Many factors have contributed to the rise of the use of altmetrics. Research funders demand demonstrations of societal impact and altmetrics could provide a way to measure this [3]. Publishers like Taylor & Francis and funders such as John Templeton Foundation and Wellcome Trust [4] use altmetrics data to monitor the attention that research receives. The publisher Frontiers even uses altmetrics as a part of evaluating the research topics that compete for a conference grant [5]. Still, evaluating research is not the main function of altmetrics.

“Funders have picked up on the idea to use altmetrics as a way to track research impact outside the scientific community. But luckily they are not yet demanding a researcher to have, for example, a thousand tweets for a paper to get a grant”, states Stefanie Haustein. 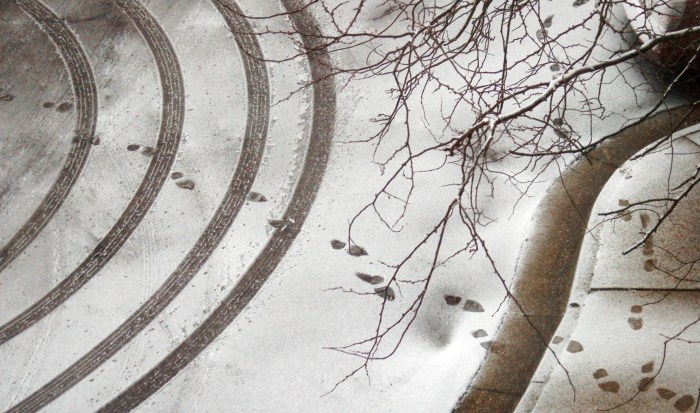 The original altmetrics manifesto envisioned that altmetrics would provide better filters for finding relevant research. Altmetrics was seen as a possibility to tackle the problems of the slow peer-review process, problematic citation counting measures and issues related to established metrics like JIF [1].

Kim Holmberg points out the two main benefits of altmetrics in practice. Firstly, researchers can see how and where their work is being discussed. Secondly, funders may track the visibility that the research they sponsored has gained. Researchers could also boost their CV with impressive metrics [6].

When compared to traditional metrics there are four advantages that altmetrics offer, as classified by Lutz Bornmann, in his article [7]:

1) Broadness – The possibility of creating impact beyond the scientific community.

2) Diversity – Also scientific products other than papers can be evaluated.

3) Speed – Impact can be measured shortly after publication.

Despite the promise, altmetrics does have its challenges. The phenomenon is a new one and a lot of knowledge needs to be acquired about data quality and about how altmetric indicators could actually be used. We will dive into these issues in our article “Altmetrics, Part II: Pushing forward”.

6 Konkiel, S., Sugimoto, C. & Williams, S. The Use of Altmetrics in Promotion and Tenure. Educase Review.

7 Bornmann, L. 2014. Do altmetrics point to the broader impact of research? An overview of benefits and disadvantages of altmetrics. Journal of Informetrics, 8, 895-903.

Pasi Ikonen is a Project Secretary at the Department of Communication, University of Jyväskylä, home of Journalism Research News.