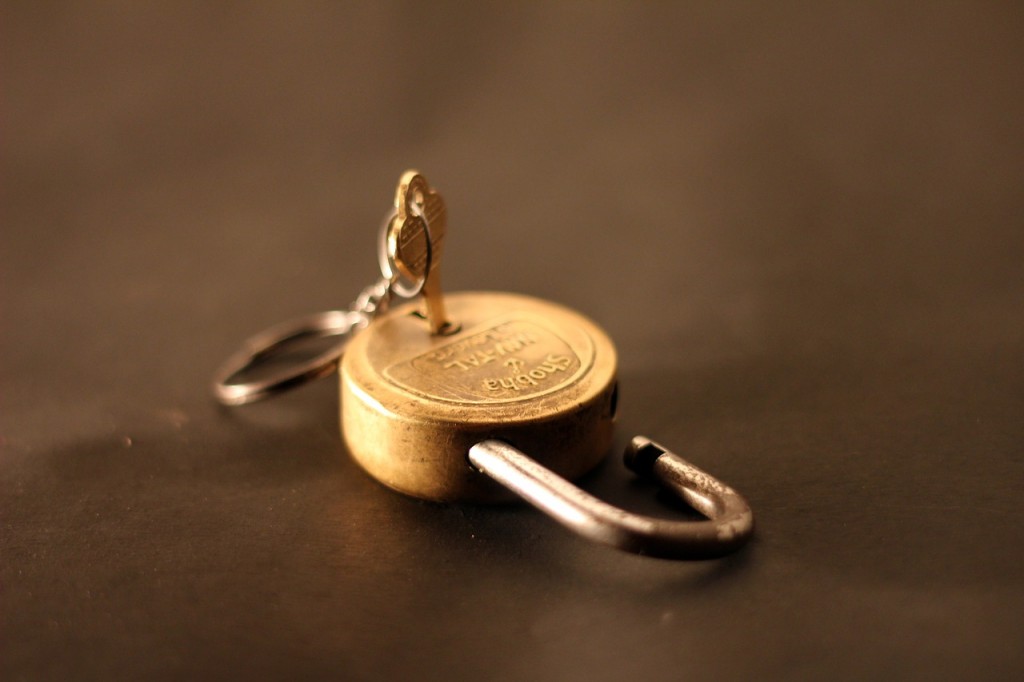 Having to pay for access to academic articles is problematic, even if one recognizes the legitimacy of the business model. Paying for a myriad of journals is expensive to whichever institution has to pick up the researchers’ tab. Penny-pinching is hardly an option, either: not having timely access to relevant articles can become a severe hindrance to the advancement of science. At worst, it may lead to redundant and misleading, even useless studies.

Inability to access articles can naturally be seen as an unnecessary nuisance – especially in a time when technical affordance permit practically unlimited and free dissemination of content. Thus the practice of ‘dark sharing’ has emerged. Within the music, movie and video game industries the practice is known more pejoratively as piracy. In the academic domain, however, its morality is less likely to be questioned. To most academics, wider availability of research means embetterment for the entire field, with the publishers being the only ones standing to lose anything.

To publishers, dark sharing is an issue. Firstly, free sharing of their merchandise means the loss of potential customers. Secondly, dark sharing deprives publishers from benefiting from the metrics usually provided by registration-only databases. To circumvent the latter problem, some journals provide forms of cost-free access. Among others, the prestigious journal series Nature will be experimenting with granting anyone the ability to read, but not to print or save their articles.1,2

The problem with the money
Proponents of the Open Access (OA) movement advocate a step further. They would like to see as much academic literature as possible freely available. The basic argument goes that OA publishing will benefit both mankind as a whole (see above) and the authors themselves (metrics-wise). The issue of funding remains, especially of the rigorous reviewing process, and opponents of OA claim it is the downfall of the entire concept. The argument is the quality of academic publishing is going to decline, because there are not any investment incentives.

The counter argument is that little publisher money is actually put into ensuring the scientific quality of a paper. Most of peer reviewers and even journal editors work for no monetary compensation from the publisher and are instead remunerated by universities or other research facilities employing them. Thus OA publishing could be done through an all-volunteer effort, or even by simple self-archiving, with no money ever changing hands.

Two roads to Open Access
The aforementioned method of OA publishing is sometimes referred to as the “green road” of publishing. A model called the “gold road” is a system in which the author pays the publisher either per submission or published article. The latter form might allow for some running expenses, such as server fees, to be covered without an outside sponsor, but it’s also more open to abuses3. Many also cite ethical objections to paying to get published4. Despite the abuse and ethical issues, academic authors view the “gold road” as a viable option, because publications and citations are worth money (in the form of continued employment) for many of them.

There is some notable evidence that OA journals in fact do not hold any advantage over subscription-based journals – at least citation-wise. The beneficiality of OA to the world at large, however, is not disputed. Even though OA journals may lose in revenue and ever-valuable metrics, they seem to reach a wider, non-contributing audience. In simple terms: students, practitioners, journalists and interested laymen. 5,6

Where not specifically stated, this text is based on the writings of Peter Suber, of Harvard University7. He is an OA advocate and much of his thoughts on the subject matter are gathered in an OA book called Open Access8.

2,682 responses to “Open Access in academic publishing: a viable alternative?”