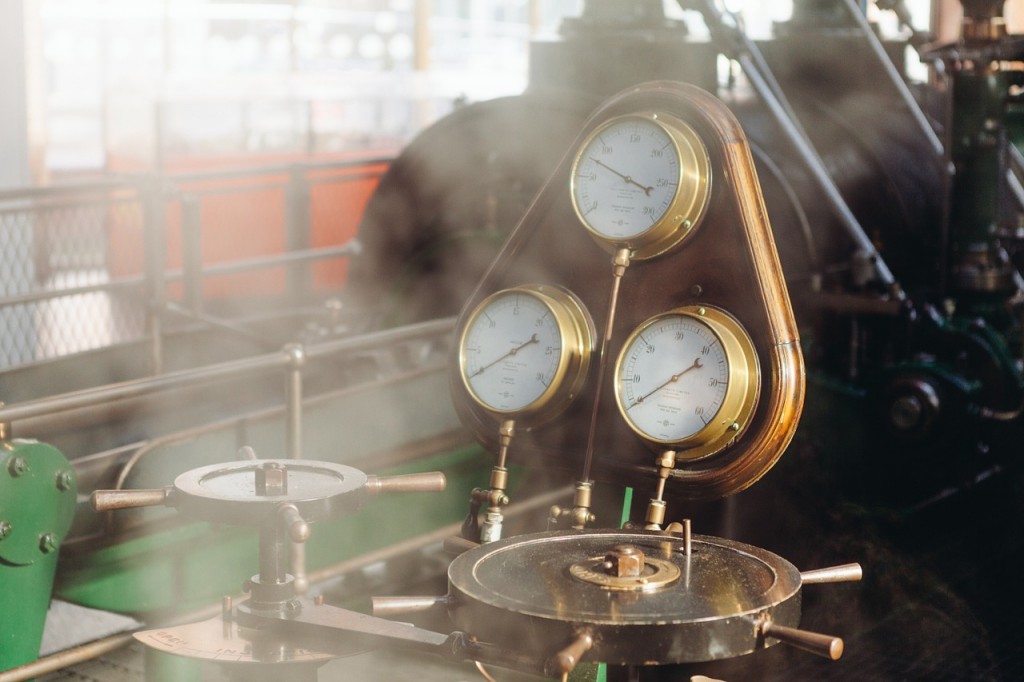 Since the world of academic literature is awash with dubious enterprises, one can but ask what core aspect really makes for a good journal? Procedure, particularly of peer-reviewed journals, separates the scams from those in genuine pursuit of research – yet not all publications, no matter how prim and proper, are equal. Prospective authors will quote from the best and submit to journals whose prestige best matches the scholar’s ambition.

Being the king of the (field-specific) castle is no small matter, as regality tends to be self-supporting. Publishing in an A-list journal will improve the career opportunities of a scholar, and thus high-ranking journals attract submissions far and wide. A journal with enough intellectual weight will become practically indispensable to anyone wanting to keep up with the times, translating to more subscriptions for the journal.

Apply this mutual self-interest to a profession in which an inquisitive and critical mind is the entry requirement, and the emergence of disagreement becomes imminent. How, exactly, can the importance of a journal be measured? Various suggestions abound.

The FOUR big ones

Thomson Reuters Impact Factor is the most widely used method measuring a journal’s significance. It’s an indicator of how widely cited a certain journal’s new articles have been in its field. It’s calculated fairly simply by comparing the number of articles published in the journal over the previous two years and the number of times those articles have been cited during the past year. It’s a part of a wider package of Thomson Reuters metrics called Journal Citation Reports (JCR)1. According to ‘impact factor’, the three highest-ranking journals filed under “communication” in 2013 were: Communication Research, Research on Language and Social Interaction and Journal of Communication.

SJR (SCImago Journal Rank) is a metric developed for and applied to Elsevier’s Scopus-database2. The calculation is similar to that of JCR’s, but SJR weighs the value of citations according to the journal they are published in. A citation in a high ranking journal will increase the prestige of the cited journal more than a citation in a low-ranking journal. Top 3 in 2013: Research on Language and Social Interaction, Public Opinion Quarterly and International Journal of Press/Politics.

SNIP (Source Normalized Impact per Paper) is the second Elsevier Scopus metric3. It is essentially a more complex version of the basic JCR. Instead of just articles published over the previous two years, it also takes into account other factors influencing the likelihood of a journal becoming cited in the subject field. Last year’s best journals were, according to SNIP: Research on Language and Social Interaction, New Media & Society and Public Culture.

Eigenfactor is a metric developed by the University of Washington4. It combines the dataset of Thomson Reuters’ JCR and its basic function with some of the more sophisticated tweaks of SNIP. Eigenfactor scores are also included in the JCR-collection. The best journals in 2013 were: Public Opinion Quarterly, New Media & Society and Journal of Communication.

2 responses to “Impact factor issues, 1/2: How to measure importance”