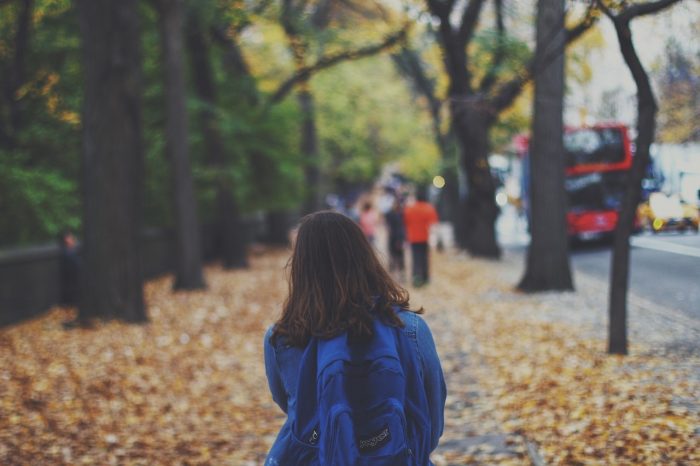 Articles on bullying in the American magazine Time typically discuss the issue from the perspective of crime and mental health, Juanne N. Clarke, of Wilfrid Laurier University, writes. Clarke analysed all bullying-related articles in Time and the Canadian Maclean’s magazine from between 1980 and 2014. Clarke noticed that Time largely ignored sociodemographic issues in its … Continued 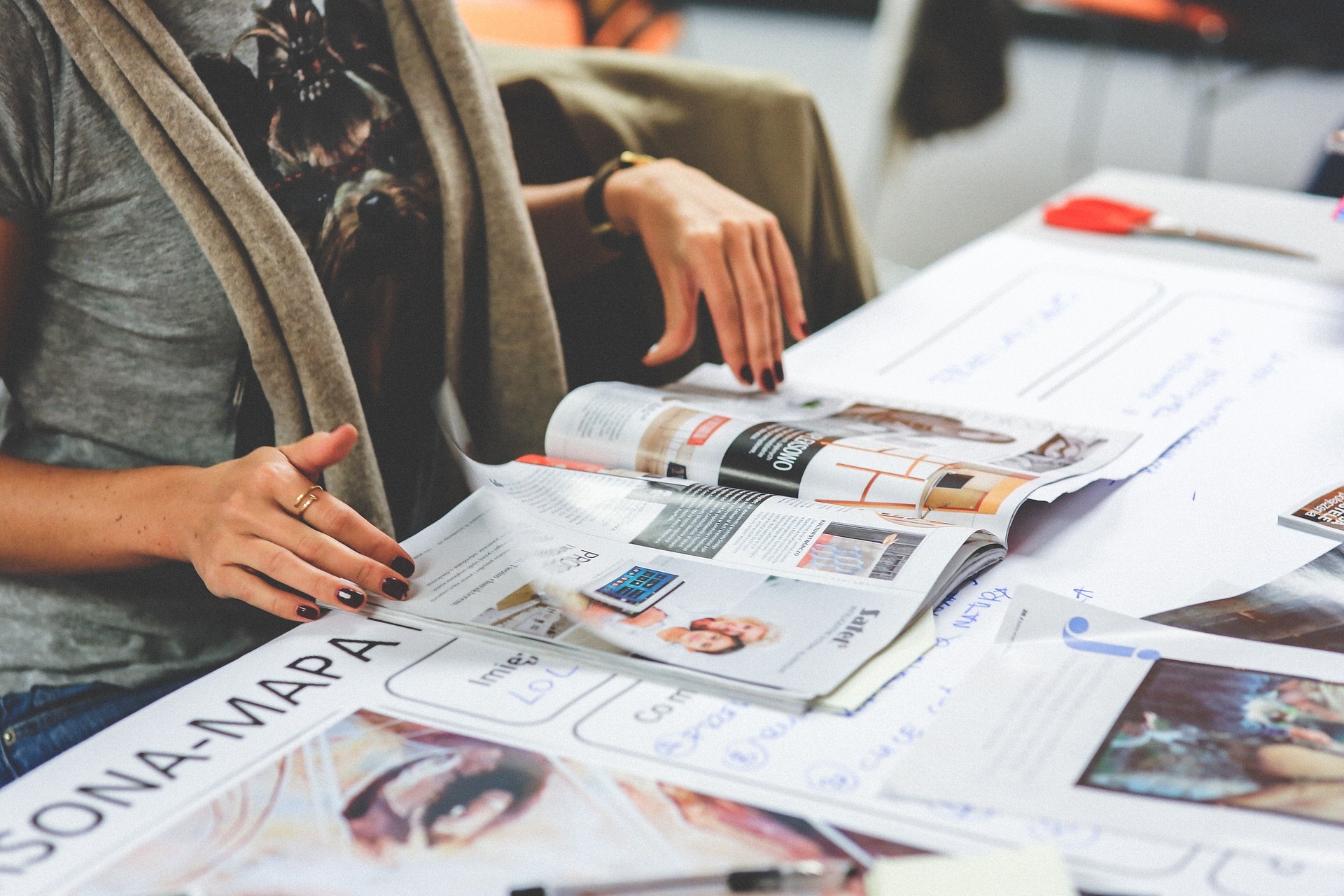 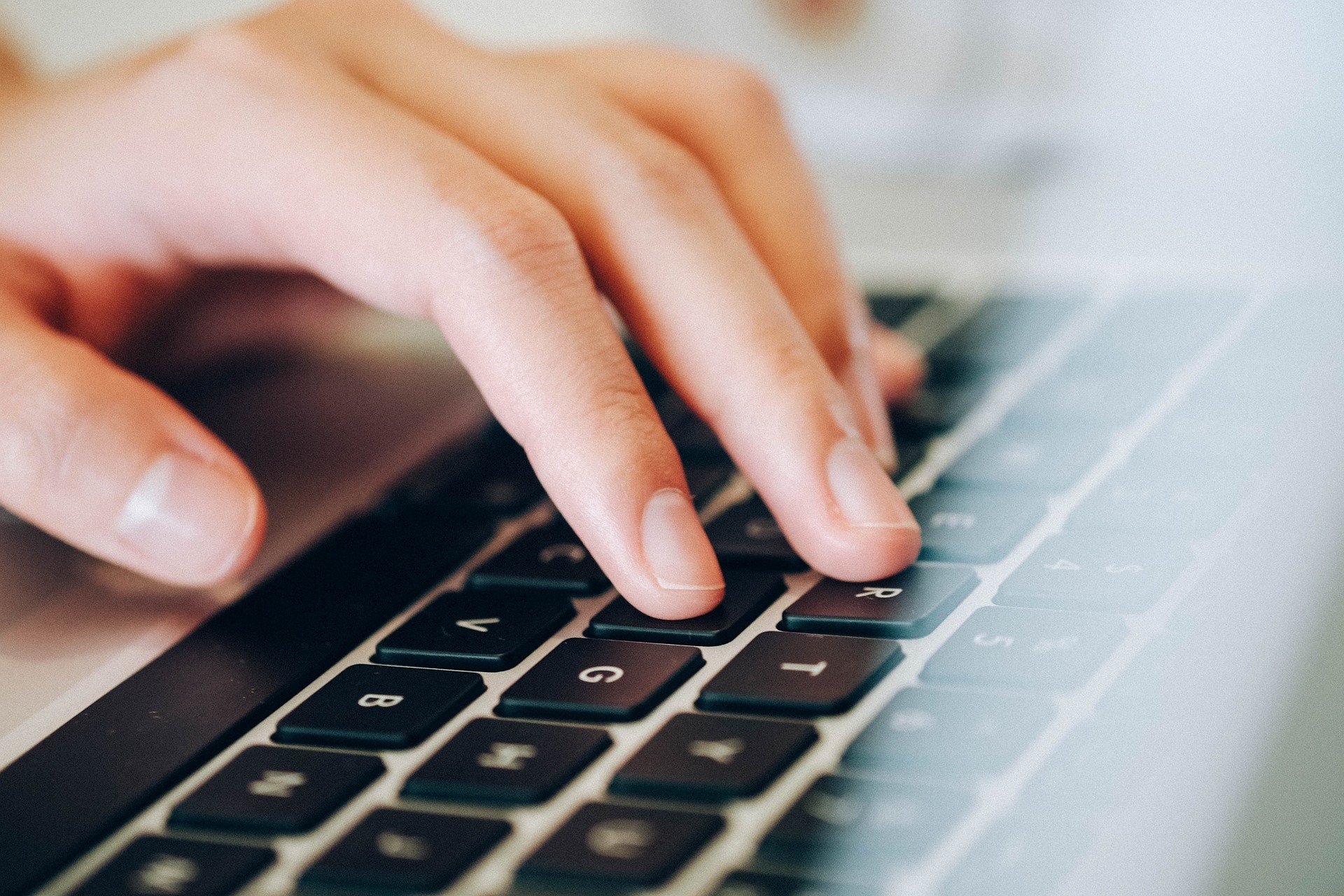 Online editorial content seems to be near irrelevant for women’s magazines’, write Hanna-Kaisa Ellonen, of Lappeenranta University of Technology, Patrik Wikström, of Queensland University of Technology, and Anette Johansson, of Jönköping University. The authors randomly selected 295 visitors to a women’s magazine’s website, and recorded their visits on that website for 16 consecutive days. According … Continued 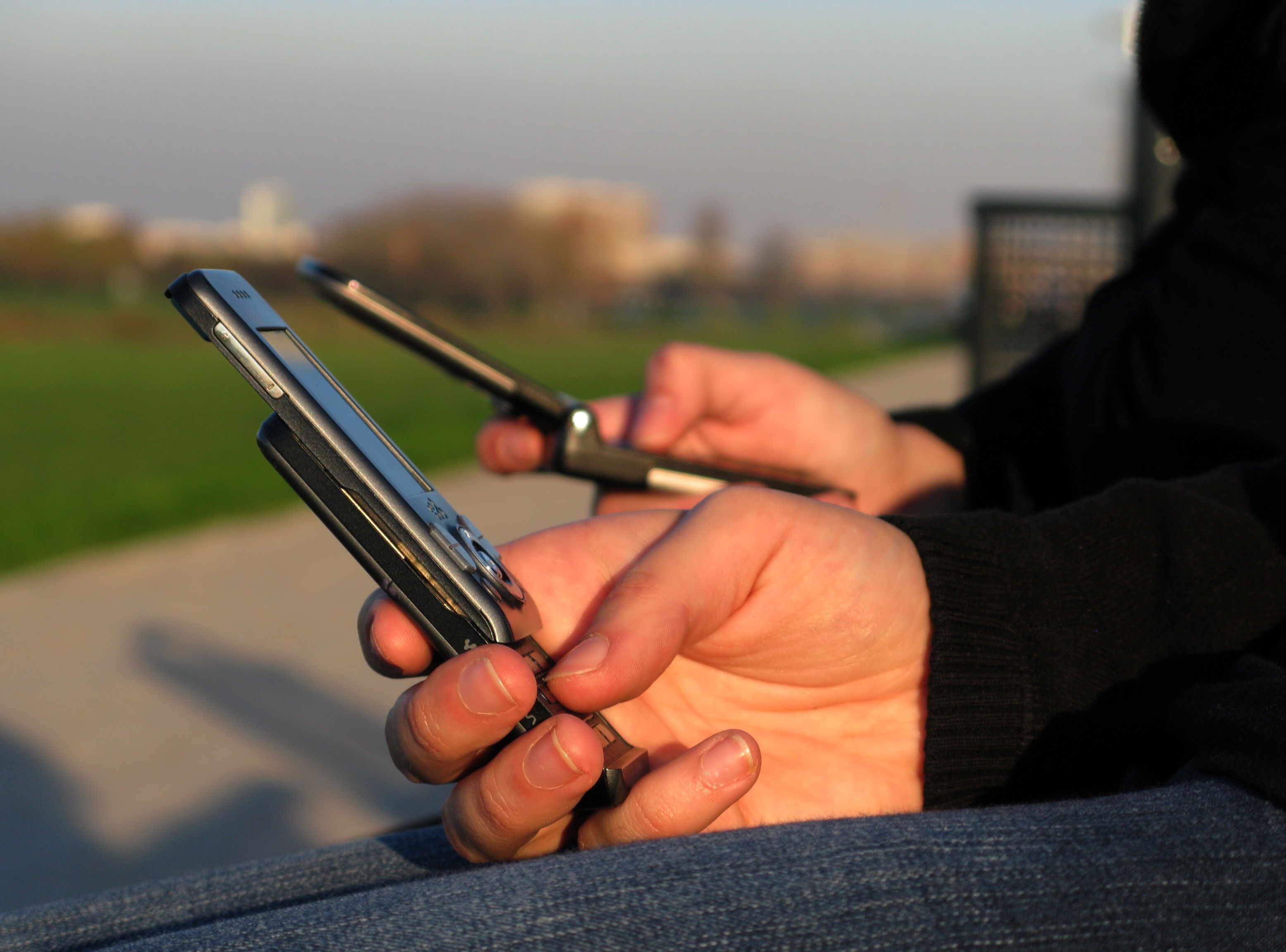 A new issue of the open access journal Journal of Media Innovations is out. As described in its introductory editorial, the issue provides a “diverse bouquet” of media scholarship. Included are several articles, detailed below, of interest to journalism scholars.   Josef Trappel, of University of Salzburg, writes about research on communication innovation in general. … Continued

Research grants for drone journalism, advertising and live tweeting, among others

Stock photo courtesy of pixabay.com user niekverlaan. The Finnish research fund Helsingin Sanomain Säätiö has announced its newest grant recipients. Seven research projects were granted a total of 538 600 euros on December the 3rd. Mervi Pantti, of University of Helsinki, will be studying the portrayal of the Ukrainian crisis in the Finnish press. Mikko … Continued