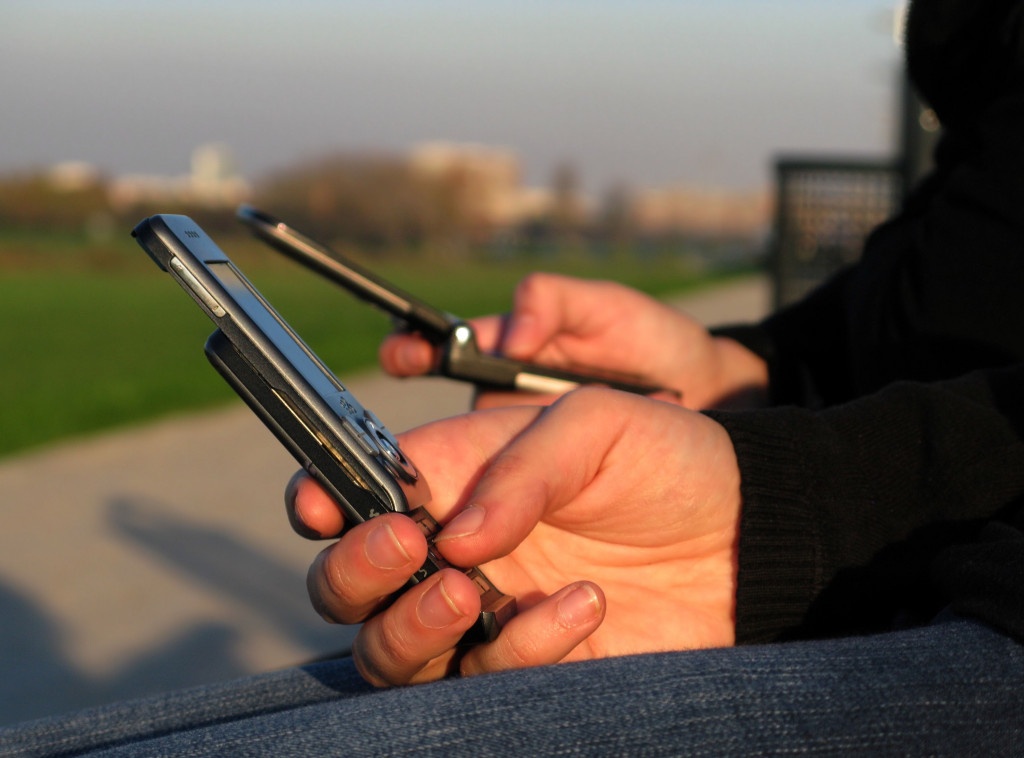 A new issue of the open access journal Journal of Media Innovations is out. As described in its introductory editorial, the issue provides a “diverse bouquet” of media scholarship. Included are several articles, detailed below, of interest to journalism scholars.

Research spesifically on journalism can be applied to each level of the agenda, but the second level, “process of content production”, is dedicated to it. For example, changes in the quality of journalism and in journalistic freedom should be researched in light of organisatonial changes. Trappel calls for broad international cooperation in pursuit of the presented agenda.

Katherine Champion, of University of Glasgow, presents a case study on the multi-platform strategy of the women’s magazine Elle UK. Champion interviewed employees of both the magazine and its parent company, Hearst Magazines UK. The magazine has been able to surpass its rivals by undertaking a three-point overhaul campaign.

Firstly, Elle UK has experimented widely with new business models and platforms. It has offered new mobile applications to consumers and promotional packages tied to said applications to advertisers. Secondly, the magazine has remodelled its staff’s work practices and organizational structure. Finally, changes in content have, for example, increased celebrity stories and native advertising.

Daniel Mutibwa, of University of Leeds, writes about “marginal journalism” catering to small and often financially unattractive audiences. Changes in the working conditions of this type of journalism has caused marginal journalism to pick up features of commercial, mainstream journalism, Mutibwa finds. This, in part, has created a need to innovate in order to make do.

Mutibwa conducted three month-long ethnographic studies at different organizations producing marginal journalism. These were AsiaNet and Ummah Post in the United Kingdom and Warburg Radio in Germany. The innovatively hybrid practices of these organizations warrant them to be referred to as “third sector journalism”, Mutibwa argues.

Vittoria Sacco, of University of Neuchâtel, and Diana Bossio, of Swinburne University of Technology, write about the use of social media in reporting war and conflict. They interviewed 22 Swiss journalists specialized in the topic. The authors find social media as a beneficial, yet tricky tool.

According to the authors, journalists find social media useful for a number of reasons. It helps them reach diverse, previously underrepresented sources and it is fast in both collecting and disseminating new information. Social media also helps to diversify the tone of stories. On the other hand, journalists cited issues of quality and difficult verification. The risk inherent to increased visibility of the journalist, through social media, was also mentioned.

Turo Uskali and Heikki Kuutti, both of University of Jyväskylä, present the initial results from a cross-national research on data journalism practices. They interviewed data journalists from Finland, the United Kingdom and the United States to map its contemporary practices. According to the authors, data journalism is more diverse than commonly thought.

Jens Garland, of Gjøvik University College, presents a case study on the revenue creation at the online branch of the Norwegian newspaper Verdens Gang, known as VG+. It has morphed into a very different service from what was initially planned, although still successful in creating revenue. According to Garland, VG+ has been developed gradually in small increments. Each new step has been derived from the earlier, supported by the collection of user data.

Bahareh Rahmanzadeh Heravi, of National University of Ireland, and Jared McInnis, of Logomachy Ltd, propose ways of automatically integrating user generated content (UGC). The authors present a four-step framework for this automation, the process going from content discovery to filtering and contextualisation to trust verification and ending in publication. The authors suggest several ways of managing each step, from various algorithmic devices to crowdsourcing techniques.

The index of the entire journal issue can be found, and all the articles freely accessed here.