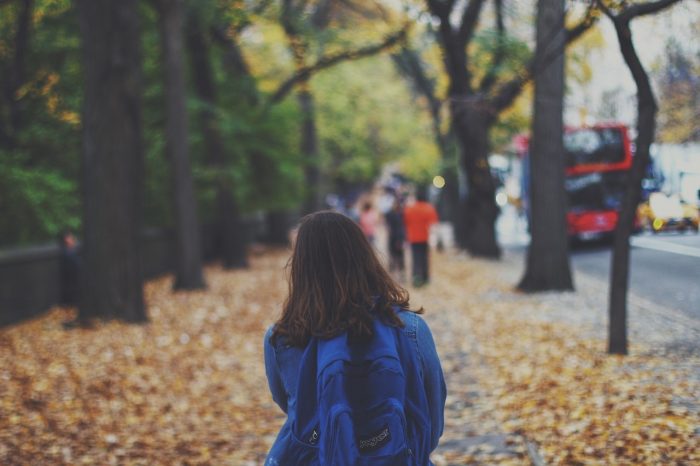 Articles on bullying in the American magazine Time typically discuss the issue from the perspective of crime and mental health, Juanne N. Clarke, of Wilfrid Laurier University, writes. Clarke analysed all bullying-related articles in Time and the Canadian Maclean’s magazine from between 1980 and 2014.

Clarke noticed that Time largely ignored sociodemographic issues in its coverage. Instead, bullying was depicted either as crime, or a predictor of criminality, stemming from the bully’s mental health problems. The stories also celebrated strict anti-bullying measures, completing a neoliberal take on bullying: something “with causes and consequences [..] pertinent to individuals”, Clarke writes.

Originally the author intended to use the samples from Time and Maclean’s as a single sample. Unexpectedly, Clarke discovered a tentative difference between the two magazines: in contrast to Times‘s vehement line, Maclean’s was less convinced of the seriousness of bullying. In general, the Canadian magazine’s coverage was marked by an “emphasis on scepticism, ambivalence and ambiguity”, the author notes.

The article “Bullying in newsmagazines in Canada and the US” was published by the Journal of Children and Media. It is available online (abstract free).