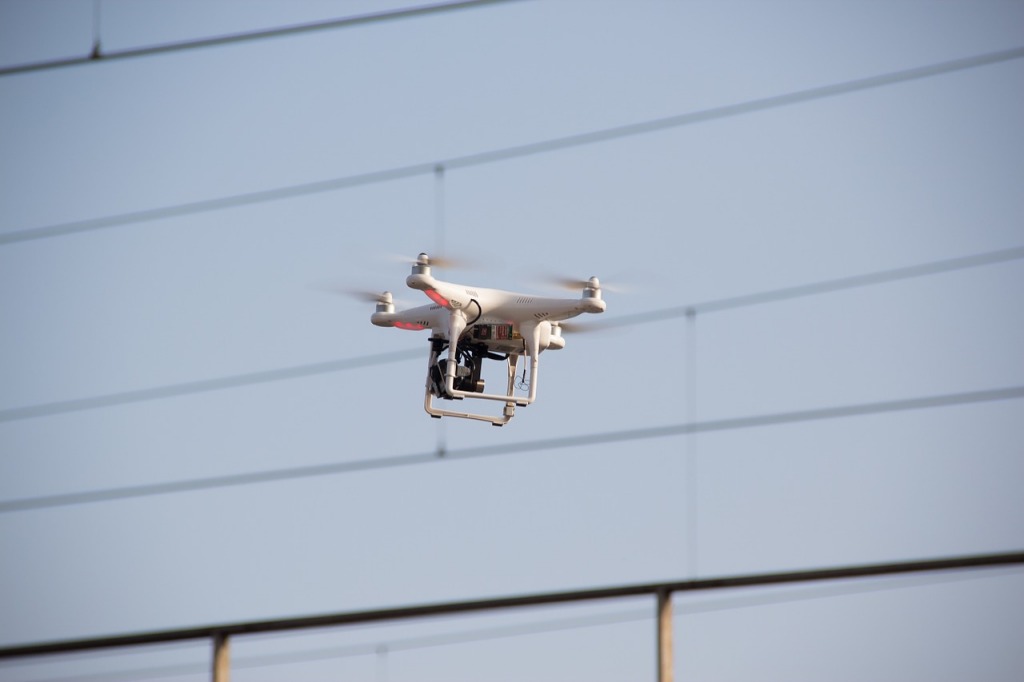 The Finnish research fund Helsingin Sanomain Säätiö has announced its newest grant recipients. Seven research projects were granted a total of 538 600 euros on December the 3rd.