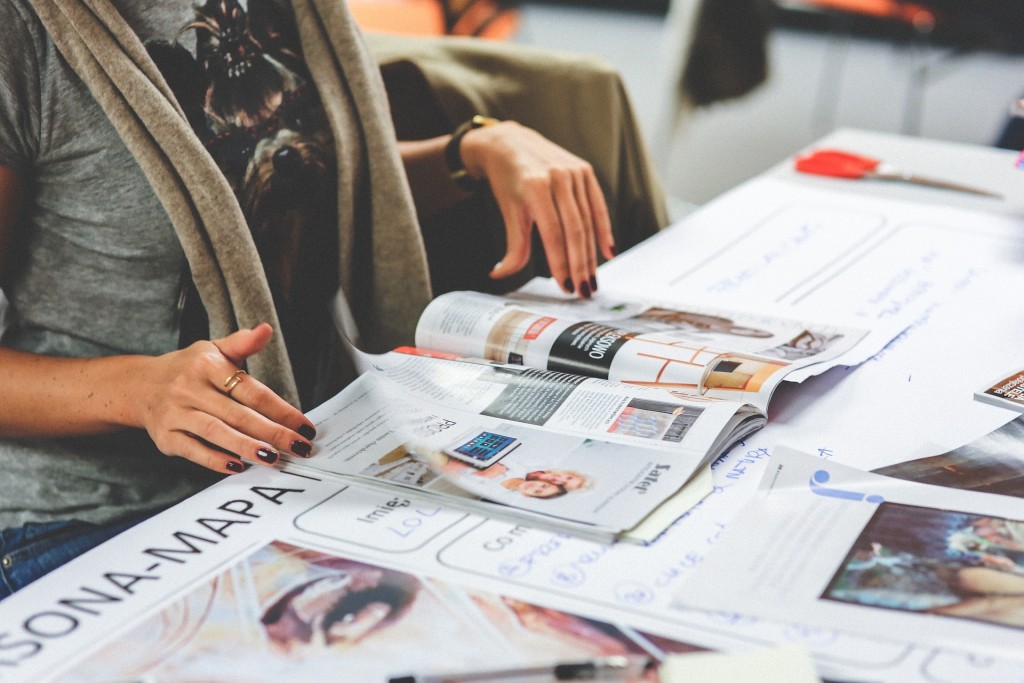 Women’s magazines in Bosnia and Herzegovina were more feminist during the socialist regime than they are now, writes Danijela Majstorović, of University of Banja Luka. The author studied socialist era and current women’s magazines, and analyzed the material from a national survey.

While traditional, patriarchal world-views were very much present in socialist era women’s magazines, they were more balanced than current iterations of the genre, Majstorović writes. Today’s press presents a trivialized and commercialized image of femininity: one that focuses mostly on body image and fashion. The aversion to feminist themes is also present in the national survey results, in which many respondents were openly opposed to feminism as something “too radical”.

The article (Un)doing feminism in (post)-Yugoslav media spaces was published in the journal Feminist Media Studies. It is available online (abstract free).