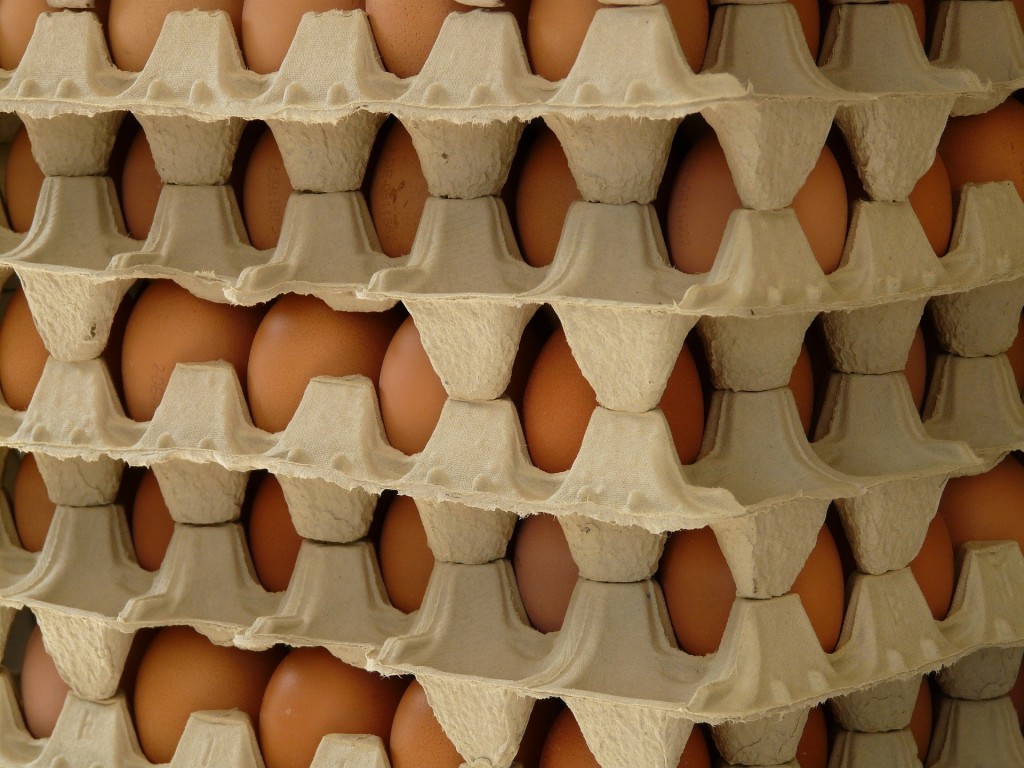 The media market concentration in many European countries is high enough to cause considerable risk to media plurality, a recent study reveals. The Media Pluralism Monitor project’s results from 2015 were published in late March. The project assessed, among other things; national legislation, its implementation, and the actual market concentrations in 19 EU member countries.

The project looked at four distinct areas of potential risk: basic protection, market plurality, social inclusiveness and political independency. On average, only basic protection scored a “low risk”, with only Romania showing signs of significant risk. All other areas reached the average of medium risk, with market plurality proving to be the most problematic. It was the only area in which some countries were assessed to be at a high risk.

Within the market plurality area eight countries reached the medium and five the high risk ranges. Out of the five low-risk countries Malta did best, mostly due to the country’s transparency and anti-concentration legislation. Conversely, Luxembourg did worst due to extremely high market concentration and lax legislation. No country scored low risk on all four areas, but Sweden, Finland, Germany and Netherlands hit the low risk range on all areas but market plurality.

The entire report is freely accessible at the coordinating university’s website.
Earlier JRN reports on the MPM project are available here, here and here.

For full disclosure, this piece was written by Ville Manninen who is both a JRN employee and a MPM local collaborator.