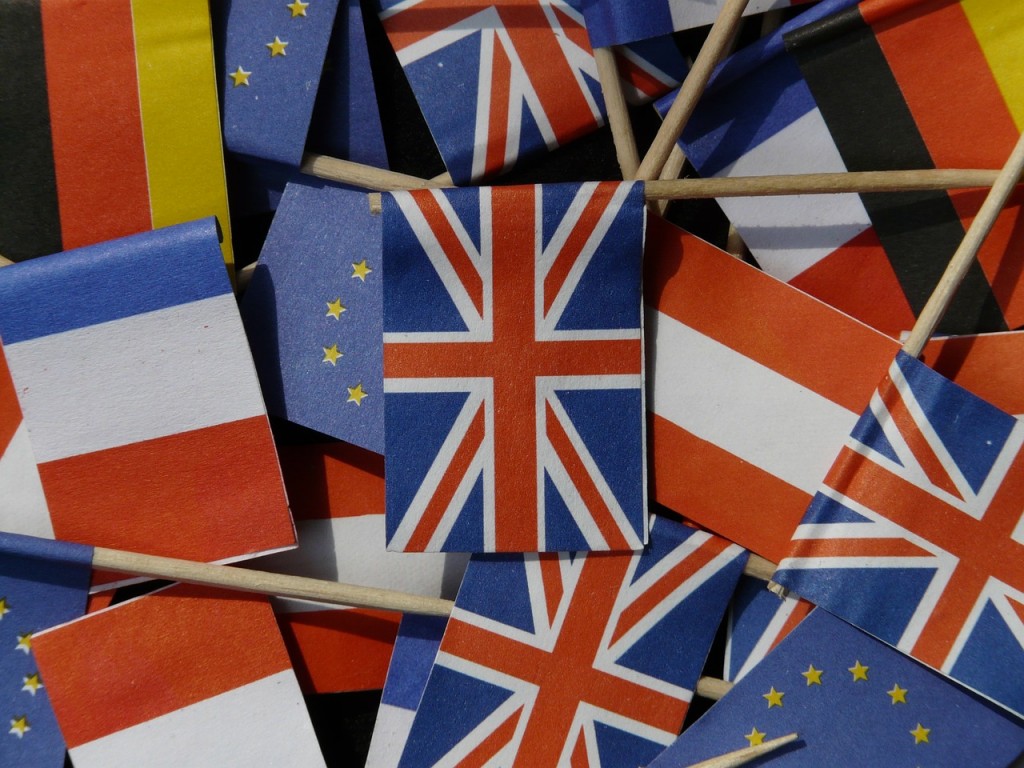 European University Institute has finished its task of creating a standardized tool to gauge media plurality in the European Union. The mission was launched by the European Commision and undertaken by the Insitute’s Center for Media Pluralism and Media Freedom. A proposed framework and pilot study results from nine EU countries have now been published.

The newly formulated Media Pluralism Monitor recognizes six different domains of media plurality. They refer to legal framework; variety of cultural and geographical representations in media; political interference; variety of genres; and concentration of ownership. For example, the study found the risk to cultural plurality being low in Denmark and the United Kingdom, but high in Estonia.

The results of the project can be freely read online, here.