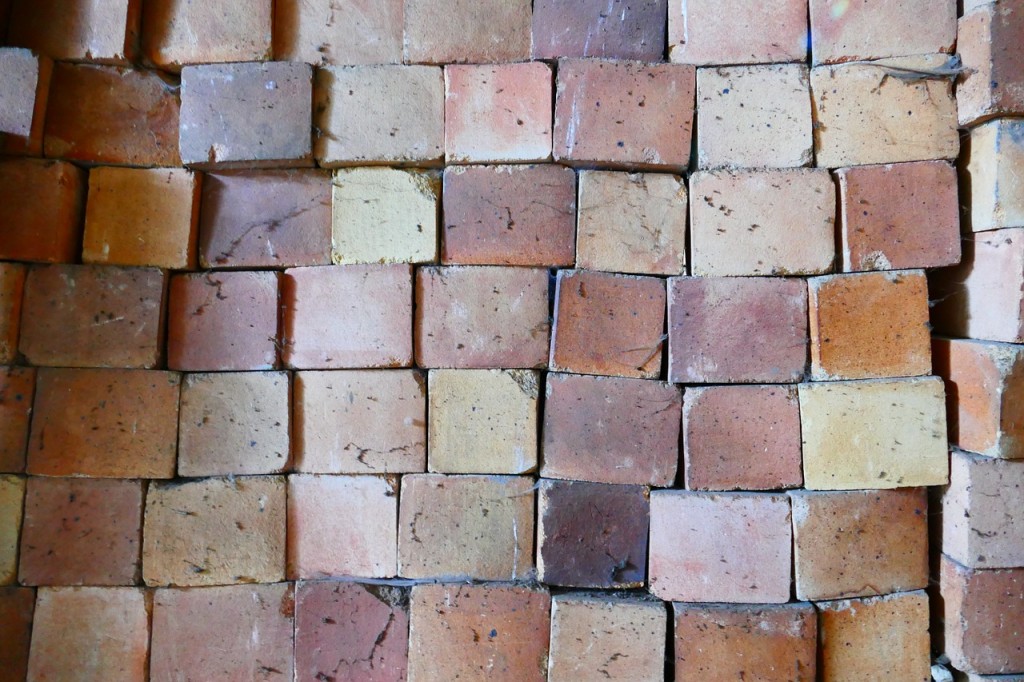 The second test implementation of the Media Pluralism Monitor (MPM) research project is about to launch.

The work itself is expected to begin this week, and the results should be ready by September this year.

MPM is intended as an early warning system for potential issues. Its output will boil down to rough, country-level categories of high risk to no risk. More detailed information of particular risk indicators in respective countries are provided as starting point for local policy development. MPM itself will not give out recommendations or directives.

The current study implements the instrument in the remaining 19 EU member countries that were excluded last year. A trial run of nine countries was conducted in 2014, after which some finishing tweaks were done. The current method is a more streamlined version of the original instrument.

The study will be based on freely available information on national media systems. Lack of existing studies will thus be automatically considered as potential risks to media pluralism. The risks are to be gauged with a collection of 34 indicators, each of which consist of several, specific questions. The identified risks are divived into six domains: basic, cultural, geographical, ownership, political, and risks related to media genres.

In addition to the clear-cut values given by the indicators, short national overview analysis’ will be provided. For these, panels of national experts will be gathered and consulted. They will consist of representatives of different media industry branches, regulators and scholars.

MPM is run by the Centre for Media Pluralism and Media Freedom (CMPF) at the European University Institute in Florence, Italy. It relies on national teams from each country to conduct the studies.

University of Jyväskylä, in which Journalism Research News is based, will implement the MPM on Finland’s part. Ville Manninen is both a JRN contributor and an employee of the MPM.

Further information of the Media Pluralism Monitor and the results of the pilot implementation is available on CMPF’s website, here.

Edited on 1.4.2016: An earlier version of this article stated that the study would cover all EU member countries. In fact 19 countries were covered.