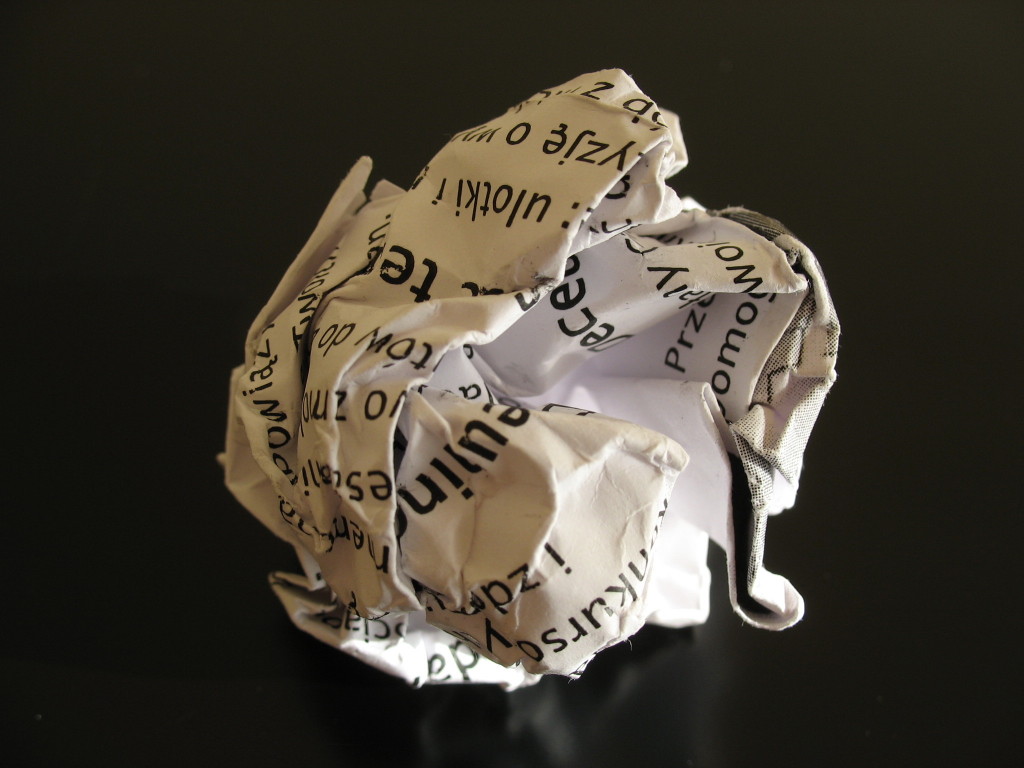 Pressure in the academic world is high. In order to succeed in competition for funding and positions, a researcher must be efficient in producing academic outputs, such as publications and conference presentations.

In the Internet age, publishing has become easier than ever before. New publications frequently emerge, but not all of them are forthright and sincere.

A fraudulent publisher can take advantage of a credulous scholar for instance by sending an email to the scholar shortly after they have attended a conference, which includes an offer to publish their conference paper in an open access journal.

The fake journal then requires a publishing fee1 from the author, and may also for an additional charge offer the possibility of a more rapid publishing process.

Whether the paper ever gets published, is more or less irrelevant. Whatever happens, the author will not get their money’s worth, since publishing in a fake journal is not beneficial to anyone’s CV.

How to measure the credibility of a journal?

There are several criteria for determining fake journals. Librarian and blogger Jeffrey Beall has put together a comprehensive list.2

A fake journal often lacks an identified editor, or the same editor may be responsible for a group of journals. There may not be any indications of the institutional affiliations of the editorial staff. (There are also reported cases of prominent researchers’ names being mentioned in fake journals’ editorial staff lists without their knowledge let alone approval.)

A publisher may falsely claim to have an impact factor, a measure reflecting the importance of the journal within its field.3 There may also be false claims of the content of the journal being indexed in legitimate indexing services.

Common characteristics of international spam and scam also apply to fake journals. They may approach scholars with suspicious emails, and have websites with poor grammar, dead links, and email addresses from a free email supplier instead of a university.

Fake journals are more likely to publish fake papers. In recent years, for instance, French computer scientist Cyril Labbé discovered 30 computer-generated research papers that had been published in various journals.4 John Bohannon, a biologist and a science journalist from Harvard University, created an academic hoax by submitting a bogus paper to 255 open access journals, of which 157 accepted it for publication.5

Jeffrey Beall also maintains a list of dubious scholarly journal titles.6 He has received plenty of criticism for his activity, including the threat of a major law suit.7

Bogus conferences are often duplicates of legitimate ones

There are also plenty of bogus conferences that do not exist or are of poor quality. For instance, a bogus conference organizer may pick an existing, legitimate conference, and create a duplicate of it.

This kind of a bogus conference has its own website with perhaps a letter or two differentiating it from the original conference title, or, in some cases, not even that.8 The bogus conference attempts to collect the registration fees from misled researchers.

If a bogus conference is then cancelled, the intentional participant loses their fee, since there are no refunds. Although a few of the bogus conferences do apparently take place, they are best avoided.

Bogus conferences can be identified using much the same criteria as fake journals. The website may seem to be obscure, i.e. not hosted on an academic website; there will probably not be any mention of a conference organizing committee composed of legitimate academics, whereas financial matters will appear to be of crucial importance to the organizer.

When in doubt, the wisest course of action is to consult with people within the academic discipline.

Maria Lassila-Merisalo is a post-doc researcher at the Department of Communication, at the University of Jyväskylä.