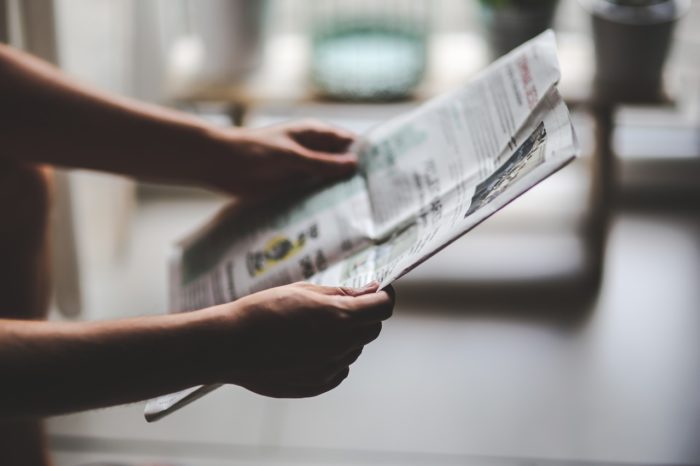 The language of news articles can increase racial resentment or -depending on the person- feelings of belonging. The findings come from two online experiments with White Americans (n=620) and supposed Hispanics living in the United States (n=362).

In both experiments the participants were shown a total of nine news articles, dealing with politics, sports and entertainment. At least seven of those articles were in English, but some participants saw up to two Spanish language articles. After viewing the stimuli, the participants answered a questionnaire. Whites were asked about how they feel about Hispanics, and the Hispanics were asked how welcome they felt in the United States.

The language of political news had a statistically significant effect on both groups. Whites who saw Spanish language articles espoused more “Hispanic racial resentment”. Hispanics, on the other hand, felt more belonging the US after seeing political news in Spanish. The language of sports news had no statistically significant effect, and the authors did not test the effect of entertainment news’ language.

Party affiliation also seems to play a part in Whites’ racial resentment. Republicans had overwhelmingly more resentment to begin with, but it did not increase after seeing Spanish. Democrats’ resentment was lesser, but seeing Spanish news increased it noticeably (while still remaining much lower than that of Republicans’).

The study’s authors are:

The article “The Effects of Language-Based Media Choices on Resentment and Belonging” was published by the journal Political Communication. It is available online on the publisher’s website (abstract free).