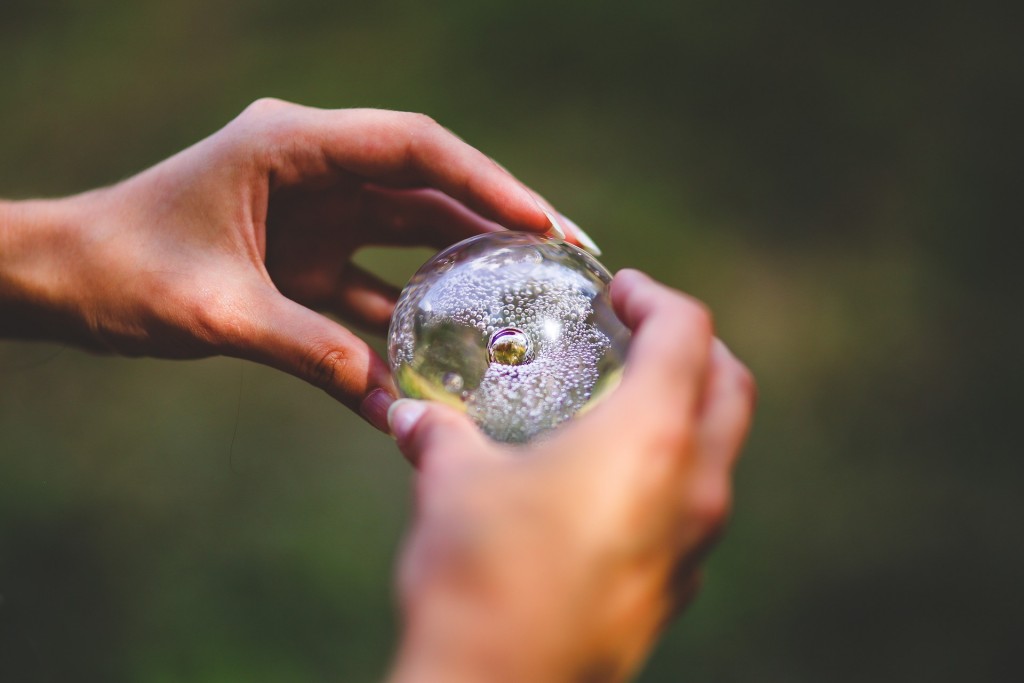 Reuters Institute for the Study of Journalism (RISJ) has published a forecast of the digital media trends of 2016. Authored by the Institute’s own Nic Newman, the report covers developments in media business, technology, and consumer tendencies.

Among Newman’s predictions is the coming-of-age of virtual reality, the continued decline of television viewership, surge in ad blocking, and the emergence of algorithmically produced journalism as a practical alternative. Newman also introduces a number of up-and-coming startup companies we should keep our eyes on.

The Media, Journalism and Technology Predictions 2016 report is freely available at the RISJ website. It is a part of the Digital News Project 2016, of which two other reports have been published: Editorial Analytics and Public Service News and Digital Media.