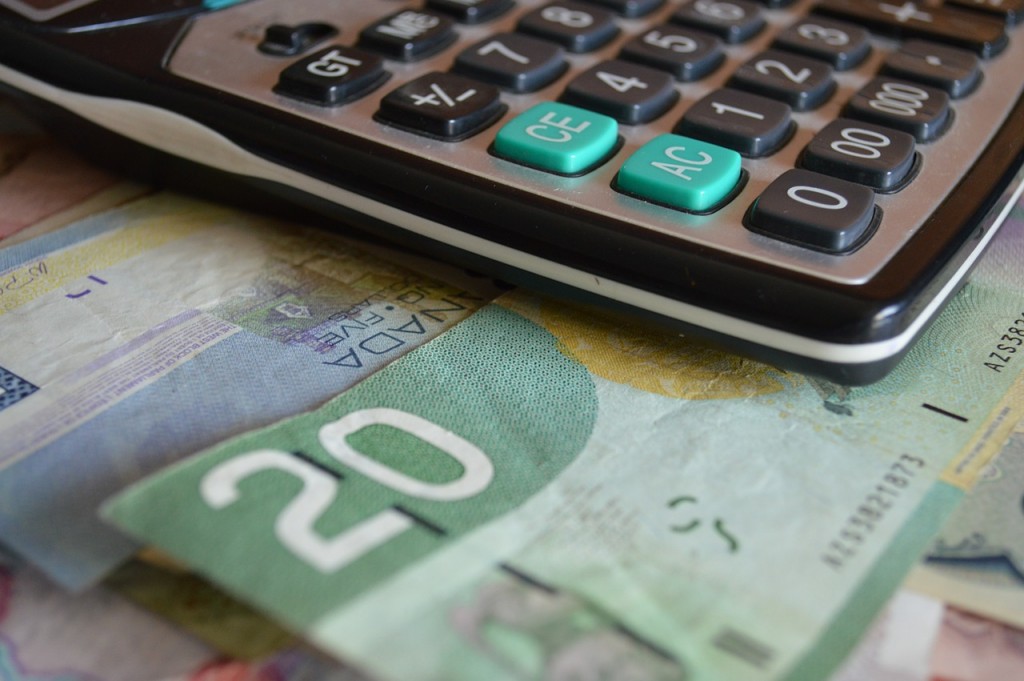 A new, overarching agreement on journalism’s rules of conduct and transparency is sorely needed, writes Aidan White, of Ethical Journalism Network. White is the editor of a recently published study detailing the state of journalism in 18 countries. Untold Stories: How Corruption and Conflicts of Interest Stalk the Newsroom focuses on the restrictive aspects of news work, which is reflected in White’s introduction to the volume. Below are JRN’s summaries from the chapters featuring European countries.

Western Balkans, a group consisting here of Serbia, Bosnia, Albania, Macedonia, Kosovo, Montenegro and Croatia, is a difficult region for independent journalism. Both the state and private businesses exert heavy pressure on journalists there. Political control of media is especially strong in Macedonia and Montenegro, the study finds. A lot of the issues have to do with money: journalism is a low salary occupation and news business is barely scraping by. This makes journalism susceptible to bribery and coercion.

Denmark, despite its bright, Nordic image, is not without its faults. For example, a magazine was recently discovered to have been paying sources for confidential information. Speed of publishing on the internet brings about issues of accuracy. Changes in advertisement market gnaws away newsrooms’ resources and gives room for advertorial content disguised as news. Danish journalism is still decent, but maintaining its credibility is going to take a lot of effort, the study concludes.

Turkey’s news outlets are often subsidized by their owners’ other business ventures, as the country’s advertisement market is both underdeveloped and highly concentrated. Journalism, mostly unprofitable in and of itself, is then used as a amplifier to its owners messages – advertorial or otherwise. The Turkish government also restricts by imposing punitive tax fines, the study finds. In short, these looming economic sanctions result in self-censorship within newsrooms.

The journalism in United Kingdom is troubled especially by pressure from the news outlets’ proprietors, the study finds. Newspapers are used for cross-promotion of their owners’ other products, or for attacks against their rivals. Occasionally large corporations or even foreign nations pay for preferential content to be published. Members of the societal elite are recruited into journalism, and many high-ranking journalists go into politics, skewing journalism’s perception of the society and its issues. In pursuing profits and elite connections, journalism fails to educate the audience, the report concludes.

In Ukraine, paid content in specific is a major issue. According to the study, the amount of journalism written to order has been in a steady rise for at least past seven years. The problems seem to be most prevalent in local newspapers. Part of the problem is the journalists’ poor knowledge of the Journalists’ Code of Ethics. Greater reasons, however, are the oversaturation of the media market combined with the decline of advertising – both conditions in which small newspapers are hard pressed to turn a profit.

The entire report can be freely read here (PDF-file).