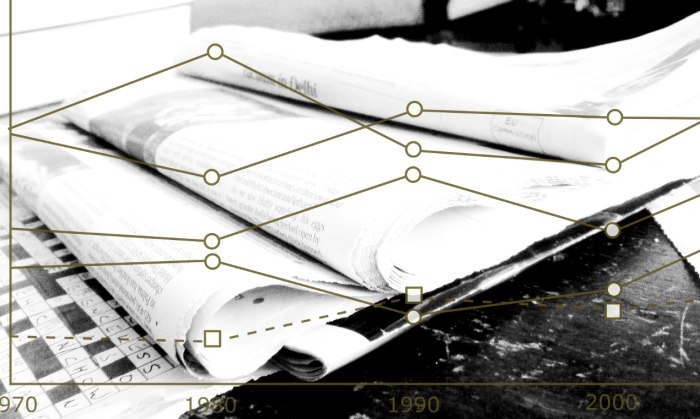 Julia Lefkowitz is a PhD candidate at the University of Oxford, United Kingdom.  Currently she is writing a doctoral thesis on the concept of ‘tabloidization’ as a function of the rise of new ICTs and adjunct institutional and public sphere shifts.

Influence of tabloids on quality newspapers

The thesis uses linguistic methods to study the language of tabloid and ‘quality’ British newspapers from 1970 to 2010. Lefkowitz’s objective is to verify whether or not ‘tabloidization’ has occurred during the years, and to depict the ways and degrees to which it has done so.

Lefkowitz gives an example of this related to citizen journalism:

“Language is a constitutive element of journalism and of the public sphere that it is ideally supposed to reinforce. Furthermore, I am unaware of any studies wherein quantitative and qualitative linguistic methods are connected to an engaged discussion of (multiple) journalistic values”, she states.

Lefkowitz’s general research interests include shifting journalistic values focusing on any era, the rise of new ICTs, recent changes in the public sphere, notions and changing dynamics of popular culture, and journalism and language, particular in the British, US, and French contexts. Her article “Tabloidization” or Dual-Convergence – Quoted speech in tabloid and “quality” British newspapers 1970–2010 was recently published in Journalism Studies.

You can find Lefkowitz’s profiles on ResearchGate, Academia.edu or Twitter.

Editor’s note: Our PROJECT series introduces journalism scholars, their projects and research interests from around the world. Are you a scholar with a new research project or something else you would like to share with us? Please contact us (feedback form or Twitter), we would love to spread the word about your work!