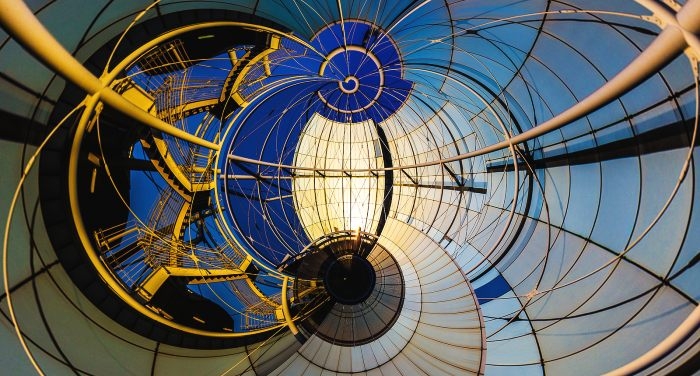 As news values of tabloids influence the so-called quality newspapers to become more tabloid-like, the effect also works the other way around. A new article by Julia Lefkowitz of the University of Oxford studies quoted speech in tabloid and “quality” British newspapers from 1970 to 2010.

The author uses a corpus linguistic approach to count frequncies of the linguistic markers of value-sets traditionally seen as distinctive of tabloids and quality newspapers. These are calculated and charted over time to show the linguistic change and continuity on a broad scale. Both tabloid and “quality” newspapers have increasingly adopted the values initially characteristic of the other: empirical findings depict a process of dual-convergence.

Tabloidization should not only be seen as dumbing down the quality news, but it also shows an increase in non-governmental and citizen voices compared to the proportion of official sources. These shifts should be seen as a sign of unification of these groups previously isolated from one another in the traditional settings of the news media.

The article was recently published in Journalism Studies and is available online (abstract free).