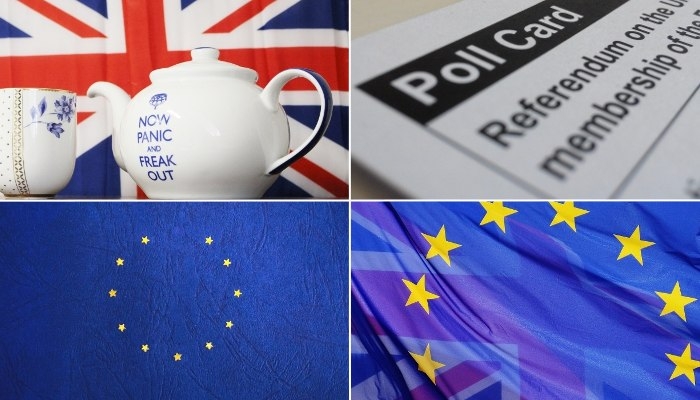 The heavily discussed issue of Britain’s 2016 referendum on leaving the EU also sprouted many analyses on the media coverage of the topic. Here are four reports that have been produced between June and September.

The Loughborough University Centre for Research in Communication and Culture released a series of reports on the news reporting of EU referendum. They have also published a book based on the reports

In August, the European Journalism Observatory released an analysis of Europe’s newspapers towards Brexit. They conducted a content analysis of three newspapers in each of 12 European countries and in the US.

A publication called “EU Referendum Analysis 2016: Media, Voters and the Campaign” drew multiple analyses from academics on Brexit ten days after the election. The report has multiple sections, featuring ones on news and journalism.

A report “UK Press Coverage of the EU Referendum” by RISJ Institute and PRIME Research UK analysed 2378 news articles from a period of four months. They found UK press coverage of the referendum dominated by pro-leave articles.