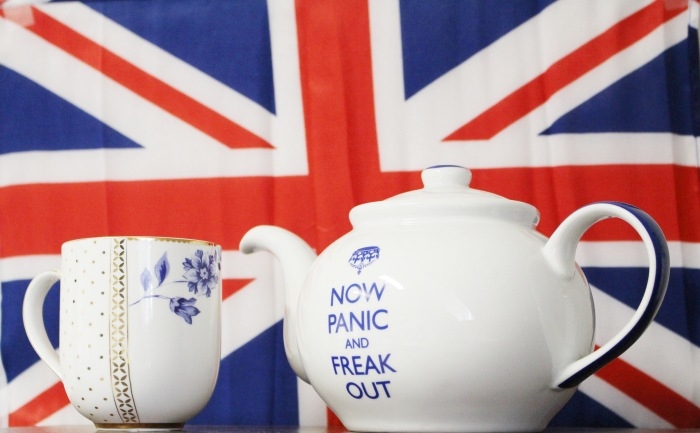 Drama in the campaign, economic implications and immigration issues were in the center of the United Kingdom’s EU referendum news reporting. The Loughborough University Centre for Research in Communication and Culture releases reports of national news coverage of the 2016 EU Referendum.

The fifth report on the series tracked news coverage from 6 May to 22 June 2016 from various TV news programs and newspapers. The report has four sections: issue balance, stopwatch balance, gender balance and directional balance.

In the first weeks, economic issues dominated the coverage. In the last phases of the campaign, immigration issues gained considerably more attention compared to economy. The Conservative party politicians were the prominent figures in the media coverage of the campaign. The referendum campaign was also very male-centered based on the reporting. When looking at the volume of news for staying or leaving the EU, there were much more news items in favor of leaving.

Read the fifth report published on 27 June here. All the reports of the series can be read at the University’s website.