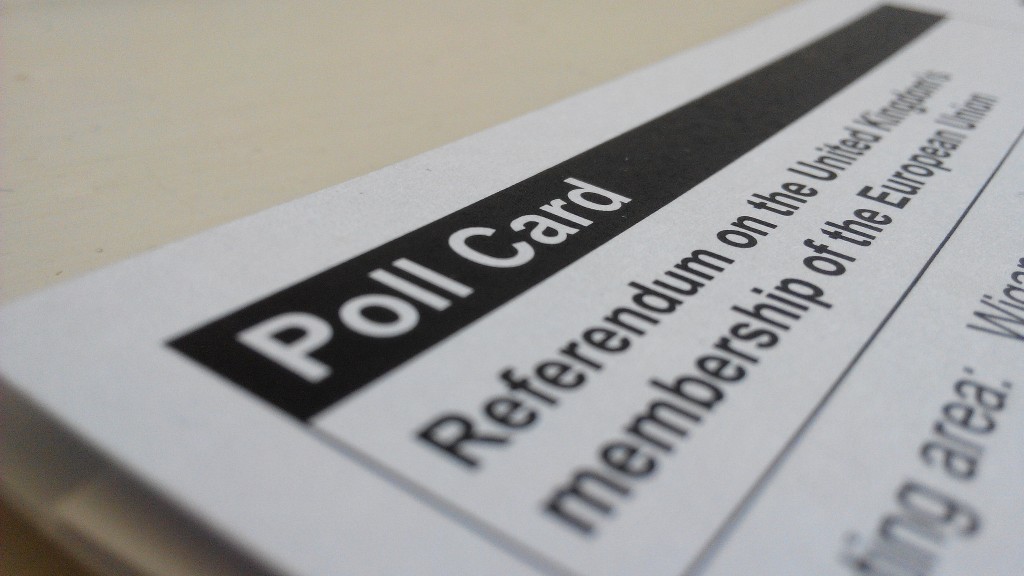 According to The European Journalism Observatory (EJO) analysis Europe’s newspapers were overwhelmingly negative towards Brexit. EJO conducted a content analysis of the print editions of three daily newspapers in each of 12 European countries and also in the United States in the week after the Britain’s vote to leave the European Union.

More than half of articles in European and US newspapers were anti-Brexit. They presented that Brexit was bad for the EU and Britain and that it would damage their own nation’s interests. Only 8% of articles were pro-Brexit and 36% were neutral. Russia was the only country that had more positive than negative articles about the referendum.

The analysis was conducted at 14 universities and research institutes across Europe and the US.