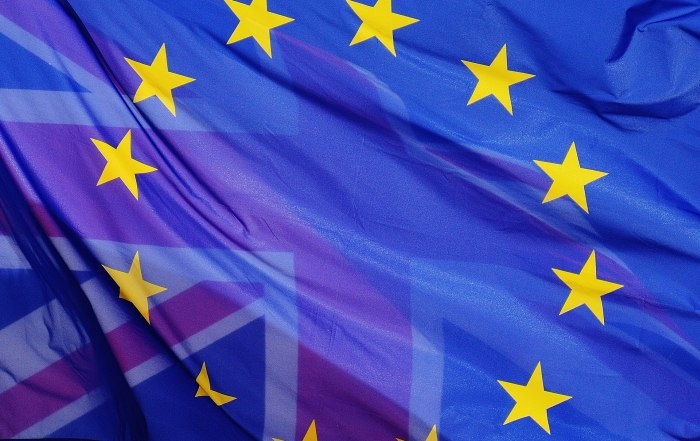 UK press coverage of the EU membership referendum was dominated by articles in favor of leaving. A new report written by David Levy, Billur Aslan and Diego Bironzo and published by the Reuters Institute for the Study of Journalism and PRIME Research UK was released recently.

The report analysed 2378 articles, from two days each week during the four months when Brexit was discussed heavily in the press. Of the articles focused on the referendum, 41% were pro-leave as against 27% pro-remain. Considering the reach of different newspapers, 48% of articles for pro-leave and only 22% pro-remain.

Of issues in the articles, economy was most dominant, followed by sovereignty and migration. UK politicians and campaing representatives were most cited spokespeople in the articles, accounting to 48%. Analysts and experts made up 11% of spokespeople, while academics gave their view only 2% of the time. Of the interviewed politicians, 64% were Conservative and 17% Labour.

“The coverage was more focused on personalities than the more complex issues at stake”, states Levy in a press release of the report.

Studying the tone of coverage, pro-Leave articles had a more positive tone, balancing critique with a hopeful message for the future, whereas the other side advocating for remaining had generally a very negative tone. “The winning campaign adopted a broader range of topics and tones”, Bironzo remarks.

The report is freely accessible here (pdf file). You can also read the European Journalism Observatory article on the report.