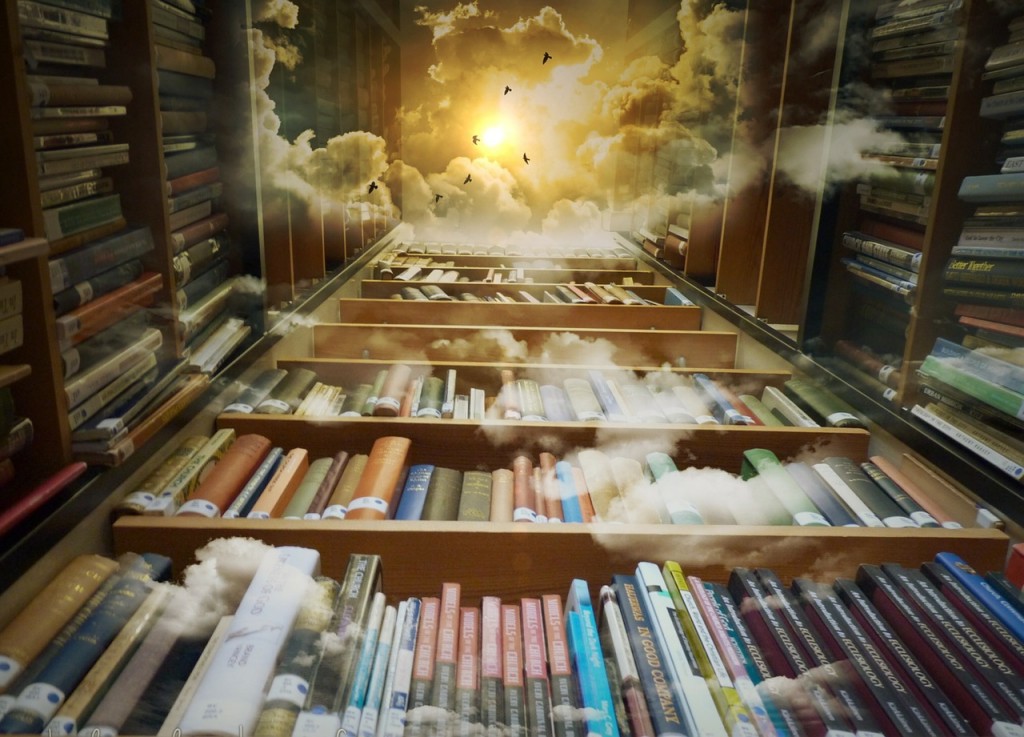 Research is not what it used to be, in many respects. Long gone are the days of yore, when a man of letters was hard pressed to find a kindred spirit interested, let alone knowledgeable, in his field of study. At the dawn of the academic journal in the 17th century, a researcher could still keep up with and contribute to several subjects.

Today, academic output is simply too vast to master or even comprehend in its entirety. A single publisher can host thousands of journal titles, many putting out several issues per year. According to an estimate in the journal Learned Publishing, well over a million new articles are published per year, with over 50 million articles in existence.

The sheer volume makes it impossible for anyone to follow everything that goes on, even in a single field of study. This notion also applies to journalism, even though the discipline is but a subfield within the vast category of communication studies.

Browsing through all applicable journals in pursuit of articles related to journalism is a bit much for anyone with other obligations, no matter how keen their interest. To complicate the situation even more, not all research gets published in either scholarly journals or in a language understood by everyone. Knowing what has already been done should be essential – yet it’s impossible to find out.

A similar issue arises in research planning. By the time results from a study are published, the project can have been ongoing, and even ended, for several years, with only involved colleagues in the know. Meanwhile, other hermetically isolated research groups may have undertaken the very same task. They all would have been better off joining forces in a more ambitious project. Despite the benefits of the internet and the joys of networking being praised ad nauseum, information just doesn’t get around, at least not as much as it could and should.

Helping you to help us to help everyone

Enter Journalism Research News (JRN). JRN is a humble project with the ambitious goal to holistically improve communication of scholarly research. Our scope at present (2015) is limited to European journalism research. A key barrier is language. There are 23 officially recognised languages in the EU and a further 60 ethnic minority languages.

Language may prevent us from getting to the bottom of many interesting proceedings, and technical issues from listening in on data repositories. In the nature of the haphazard flow of research information, of many projects we hear nothing, and less of results and some we simply miss.

Regardless of these barriers, we seek to address at least some of the issues related to the tar-like flow of scholarly information. We hope to gather an audience, which, simply by displaying an interest, could persuade others to speak up. Initially the benefits would be reaped by journalism scholars, especially by those able to expand their research through similarly interested peers. Ideally, however, participation would help create a new culture of scholarly communication, one finally fit for the digital age.