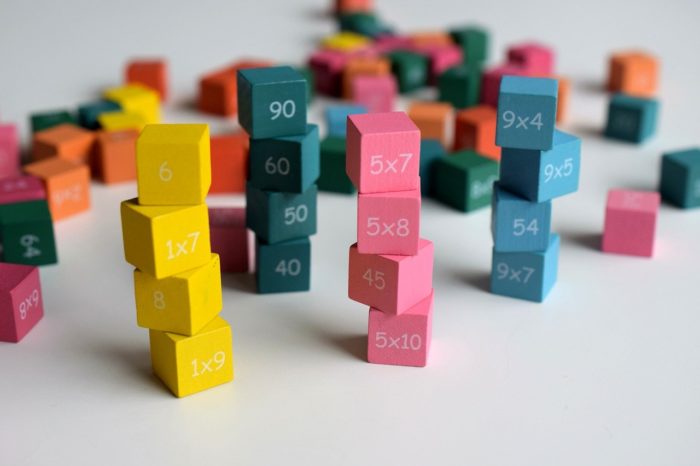 News articles that cite numbers are no more credible to the audience than stories without them, an experiment with Hongkonger university students indicates. Y. Roselyn Du, Lingzi Zhu and Benjamin K. L. Cheng, all of Hong Kong Baptist University, presented 257 students with one version of a news article: either one citing exact numbers, one with vague terms like “a lot”, or one with both data and some level of data visualization.

After reading the article, the participants were asked to assess how much they had enjoyed the story and how credible it was. Articles with just the numbers was most poorly appreciated: both the story and its data appeared less credible, and the story was appreciated less than all the other versions – including the version with no exact data.

In addition to simple graphs, some article versions contained animated videos with a voice-over and a link to the original data set. The results suggest adding a video does not further improve credibility (compared to static graphs), while including the link does. The results are similar for “news appreciation”, which comprises many elements such as “ease of understanding” and “objectivity”.

The authors highlight differences in how easy the articles are to understand: the version with no numbers was seen as most comprehensible. Adding plain numbers in the text is the worst option, while articles with a video explaining the data is the second-most easy to understand.

The article “Are Numbers Not Trusted in a ‘Post-Truth’ Era?” was published by the journal Electronic News. It is available online on the publisher’s website (abstract free).