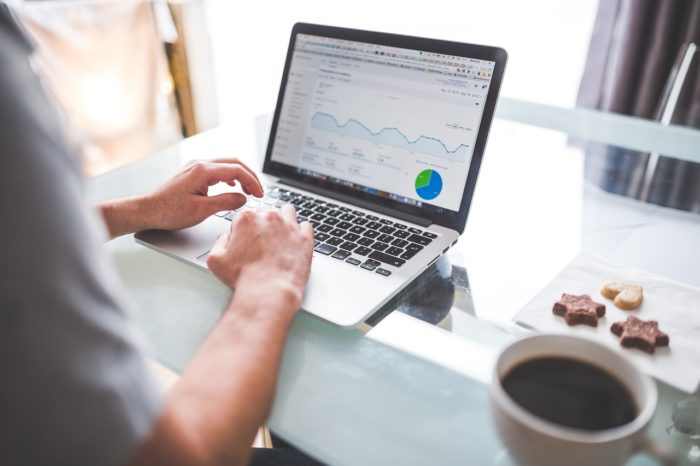 If an online news article produces good metrics, such as clicks, journalists will consider it more newsworthy. University of Antwerp researchers Kenza Lamot and Peter Van Aelst confirmed the effect through an experiment with 136 Dutch political journalists.

In their experiment, Lamot and Van Aelst asked participants to rank five news headlines according to how prominent they should be on a website. Some headlines dealt with hard news (youth employment) and others soft news (a tv-show), and some of them had a positive tone and others negative. These factors correspond to traditional news values. Most importantly, information about the headlines’ analytics was added: some articles were supposedly well-liked by readers while others appeared less interesting. A control group of journalists ranked the headlines without accompanying metrics.

The participants ranked headlines as more newsworthy if they had well-performing analytics, compared to poor or no analytics data. This confirms that journalists do take audience metrics into account when deciding on news’ value.

However, the analytics’ effect was much greater on soft than on hard news. Furthermore, traditional news values also had statistically significant effects: hard news were seen as more important than soft news, and negative news more important than positive news. Combined, this suggests journalists mostly rely on audience metrics when newsworthiness is not “self-evident and undisputed.”

The article “Beaten by Chartbeat?” was published by the journal Journalism Studies. It is available online on the publisher’s website (abstract free).