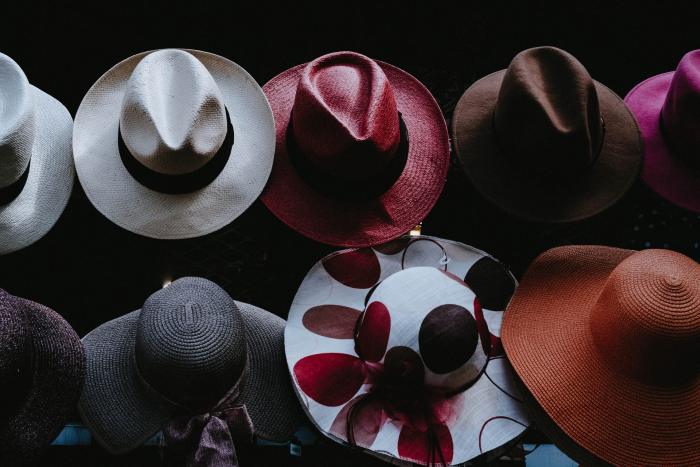 Are online journalists different from print and broadcast colleagues when it comes to professional standards? Imke Henkel of the University of Lincoln, Neil Thurman of LMU Münich, and Judith Möller and Damian Trilling of the University of Amsterdam put this thought to test by comparing professional principles and practices among online, offline, and multiplatform journalists.

Looking more closely at journalists from offline outlets, “mixed” (working for off- and online), “moderated online” (working online, but the organization having offline parentage), and “unmoderated online” (exclusively online), there were interesting differences. The “moderated online” professionals working in the online branch of a media organization, differed more often from offline journalists than the other two groups. The authors write that online outlets with an offline parent may have a different “online” role compared to those who either work completely online, or who are closer to an offline outlet.

Interestingly, in the three Eastern European countries, online journalists appeared to put greater importance on being the “watchdog” than their offline peers. The researchers ponder that this is due to the “illiberal turn” in the area, “which some scholars suggest has led to the internet becoming a place where critical journalists can eschew the political control experienced at many offline media outlets”.

The country-level media system and political context may have an influence on how important the political role is for online journalists, the authors conclude, and encourage for more research using different methods and country samples.

The article “Do Online, Offline, and Multiplatform Journalists Differ in their Professional Principles and Practices?” was published in Journalism Studies and is available on the publisher’s website (open access).