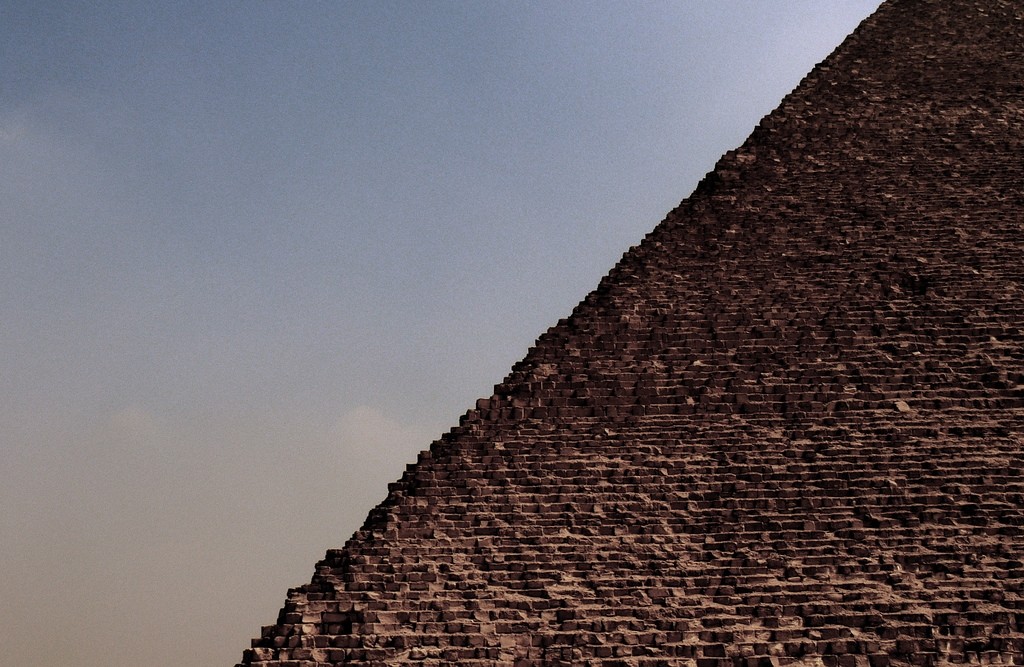 Government-owned television has always been used for the interest of repressive regimes in Egypt, where the boundary between public service broadcasting (PSB) and state television has been blurry, write Rasha A. Abdulla, of The American University in Cairo.

The article studies the boundaries between state and media in times of transition. The focus of the study is on the Egyptian Radio and Television Union (ERTU). ERTU has posed itself as public service media but it is actually funded and controlled by state. The researcher makes recommendations for turning this state television into public service broadcaster and examines ERTU’s legal framework, funding, diversity of content, and editorial independence. Study is based on personal interviews and qualitative analysis of legal documents.

The writer claims that the main problem within ERTU is the mentality that its purpose is to serve the regime rather than the public. ERTU needs financial independence from the state and also a new code of ethics.

The article Navigating the Boundaries Between State Television and Public Broadcasting in Pre- and Post-Revolution Egypt is published by International Journal of Communication. Read the article here.